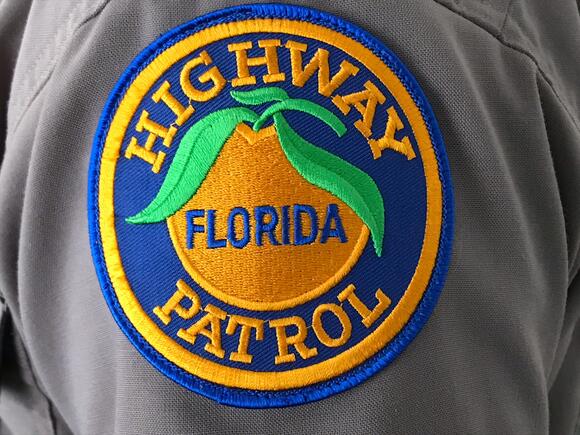 A man was killed in a crash Tuesday night on Lillian Highway and North 46th Avenue in Escambia County, according to the Florida Highway Patrol.

At about 10:41 p.m., the driver, a 54-year-old from Beaverton, Oregon, was traveling southbound on North 46th Avenue in an SUV. At the same time, a 53-year-old Pensacola woman was traveling westbound on Lillian Highway, also in an SUV.

The man failed to yield the right-of-way to the woman’s SUV, according to FHP. As a result, the front end of her vehicle collided with the left side of his SUV.

Both the woman and her passenger, a 46-year-old Milton woman, suffered minor injuries.

Want more local news? If you're already a subscriber, thank you! If not, please subscribe and help keep coverage of the most important local news coming.