Get the latest breaking news, sports, entertainment and obituaries in Cambridge, OH from The Daily Jeffersonian. 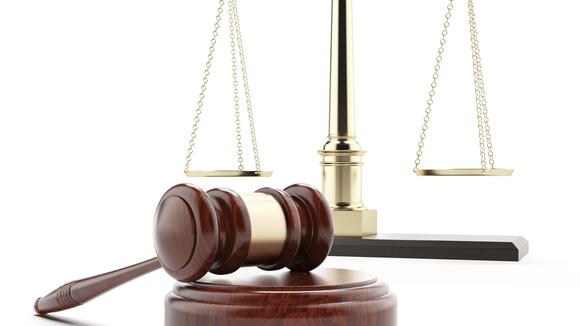 Cambridge resident and former bail bondsman Rhonda Boyd was indicted by a Muskingum County grand jury on May 11 on 151 felonies. She was arrested on May 12 and a jury trial is scheduled for next month.

The indictment alleges that bonds written to government entities such as Cambridge Municipal Court and Guernsey and Muskingum common pleas courts were written with an intent to defraud. The indictment lists value of loss to victims ranging anywhere from $7,500 to $150.000.

Additionally, the indictment said the Boyd knowingly obtained or exerted control over property by deception.

Boyd plead not guilty to the charges on May 20. Bond was filed for her by James Murray of Murray Bail Bonds on June 10. Bond was initially set at $500,000 and was later reduced to $250,000 and verification of address.

A non-disclosure hearing requested by her attorney Kristopher Hill is scheduled for Sept. 13, and a two-day jury trial with Judge Mark Fleegle presiding and Assistant Prosecutor Jon Litle representing the state is scheduled to begin Sept. 20, in Muskingum Court of Common Pleas.

She ripped off the wrong people. If she was stealing from clients nothing ever would of been done.

Get the latest breaking news, sports, entertainment and obituaries in Cambridge, OH from The Daily Jeffersonian.