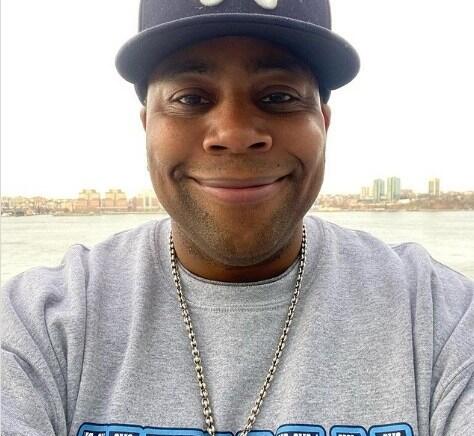 Los Angeles, Aug 10 (SocialNews.XYZ) The Television Academy has finally found a host for this year's Emmy Awards ceremony, which is set to be held on September 12 at the Microsoft Theatre in Los Angeles, California.

Thompson, who is the longest-running cast member in 'SNL' history, was named after a lengthy search by television network NBC, the Academy and Emmys producers Done+Dusted and Reggie Hudlin to find an A-list name that mig......

LOS ANGELES — (AP) — The family of a cinematographer shot and killed by Alec Baldwin on the set of the film “Rust” has agreed to settle a lawsuit against the actor and the movie’s producers, and production will resume on the project in January.
CELEBRITIES・17 MINUTES AGO