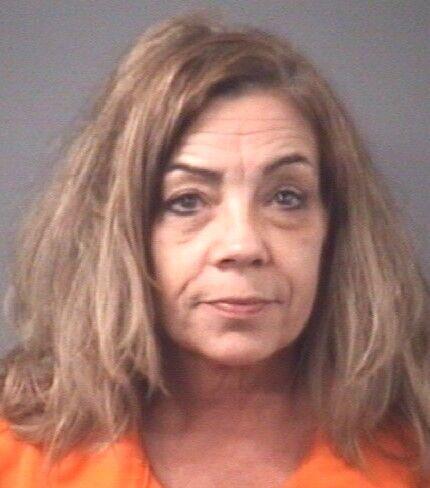 A Rocky Mount restaurateur recently was wounded by gunfire after his wife pulled the trigger in what the Wilson County Sheriff’s Office said was a domestic dispute.

Sal El Ehmeada, 52, was shot with a .38-caliber weapon by Vicki Bissette, 58, and she is charged with assault with a deadly weapon with intent to kill inflicting serious injury, Wilson County District Court records said.

Wilson County deputies shortly after 11 p.m. Aug. 2 were dispatched to a home in the 5100 block of Pridgen Road in the northern part of the county in reference to a call about a gunshot, sheriff’s Chief of Staff Wanda Daniel said Tuesday in an email.

When deputies arrived on the scene, they were approached by the caller, who stated she had shot her husband, Daniel said.

Deputies found the victim inside the home and began to treat the victim for an apparent gunshot wound to the chest until emergency medical services personnel arrived, Daniel said.

The victim was alert and able to speak, Daniel said.

Bissette was taken before a magistrate and subsequently jailed without bond due to her having been arrested in connection with a domestic violence offense in North Carolina, Daniel said.

The next day, bond for Bissette was set at $50,000, secured, and she posted bond, with a condition of the release including she cannot be within 50 feet of her husband, Wilson County District Court records said.

Attorney John David Sallenger was appointed by the court to represent Bissette and she is due before the court Aug. 16, statewide judicial system records online said.

El Ehmeada received much attention locally as a result of the Telegram having published a story July 5 about his having opened a new restaurant, Sal’s Pizza, at the northeast corner of the intersection of Sunset Avenue and Circle Drive in the Greenfield area of the city.