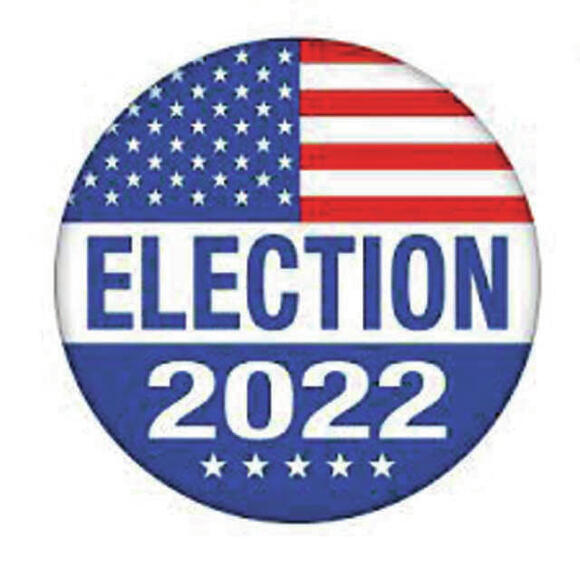 It was a quiet evening for the Adams County Board of Elections, with only a 9.5% voter turnout for the August 2, 2022, primary. The Adams County vote count was as follows:

The overall winners for the State Central Committee were Greg Simpson and Gloria Martin from the Republican party and Ben Brady and Melissa Cropper from the Democratic party.

Adams County Board of Elections Director Stephanie Lewis stated, “It was a calm and quiet evening, and the state released us at around 10:30 p.m.”

By Julia McCane-Knox The thrill of spooky stories, the smell of campfire smoke, the crunch of leaves beneath your
ADAMS COUNTY, OH・2 DAYS AGO

(By Stephen Kelley from the Peoples Defender, 2008) In last week’s column, we began writing about the history of the
ADAMS COUNTY, OH・2 DAYS AGO
People's Defender

Chandler, Boedeker reappointed to SSCC Board of Trustees

Lena Grows Up- Part 2 It is around 1912 as Lena graduates and begins to teach at a nearby country school to earn e
CINCINNATI, OH・3 DAYS AGO
People's Defender

By Sherry Larson People’s Defender On the afternoon of Wednesday, September 14 a
PEEBLES, OH・11 DAYS AGO