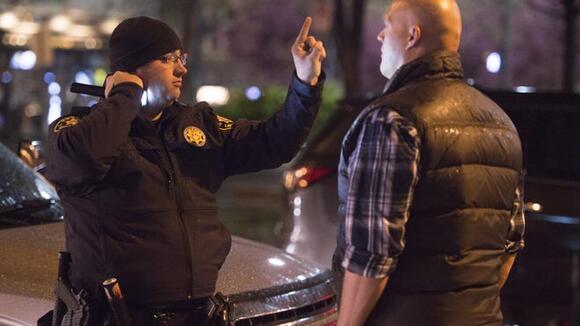 Alana Thomas, 34, died from her injuries at the hospital five days after the "violent" crash in the 7000 block of North Garfield Avenue in Loveland just before midnight Feb. 26, police said in a news release at the time. Another woman was hospitalized with critical injuries but survived.

Benjamin Eisenberg, now 27, pleaded guilty Tuesday to all six charges against him:

Eisenberg faces four to 12 years in prison, and could face up to 24 years in prison if the judge finds legally defined aggravating factors, Judge Daniel McDonald told Eisenberg in court Tuesday.

His sentencing hearing is scheduled for Oct. 14.

glad he pleaded guilty. shows he is remorseful and willing to take the punishment and not place blame somewhere else. sad situation