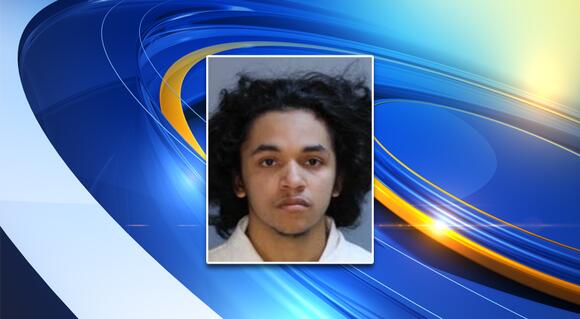 CAMBRIA COUNTY, Pa. ( WTAJ ) — A man who shot and killed a 21-year-old in Johnstown in May of 2017 was sentenced Tuesday to life in prison without parole.

Mizzon Unique Grandinetti, who was 16 at the time, shot and killed Barron Thomas Grumbling on May 1 in the West End area of Johnstown. He was found guilty of first-degree murder in June during his re-trial.

During the night of the killing, the 911 caller testified that she heard three gunshots fired near her house, which is located at the corner of Corrine Avenue and Meridian Avenue. When she looked outside, she saw what she described as two black men in red hoodies running away.

Grumbling’s body was found by Johnstown police around 10:21 p.m. About 15 minutes later, officers arrested Daekwon Colemen who was in the area with a revolver on him. However, no DNA evidence suggested he could have fired the gun. Coleman remained behind bars during the investigation for conspiracy to commit homicide.

In 2019, detectives shifted their focus to Grandinetti and ruled out Coleman as the suspect. In June, Grandinetti was found guilty.

Attorney General Josh Shapiro said in a June statement that Barron Grumbling was an innocent victim of senseless street violence.

Grandinetti is also the nephew of Shakir Smith, who was convicted for orchestrating the murder of Carol Ashcom in 2015. Prosecutors from the state Attorney General’s Office alleged in that case Grandinetti carried out the killing of Ashcom on Smith’s behest, but Grandinetti was not charged in that case.