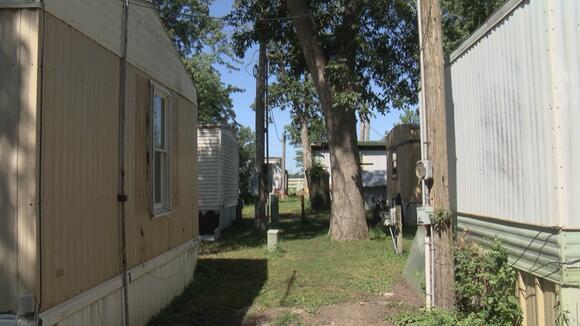 Judge Shayne Mayer announced the ruling on Monday. Testimony was heard on August 2 , but no decision was made at that time.

Park owner Bill Caskey and resident Margaret George asked for the injunction in order to get the power turned back on at the park . They alleged that power was needed so residents could have air conditioning during the “extreme July heat.”

Caskey and George said in their court filing that Caskey worked with city officials who gave him time to make improvements in the park, but that the electricity had already been disconnected when he met with an official on July 12.