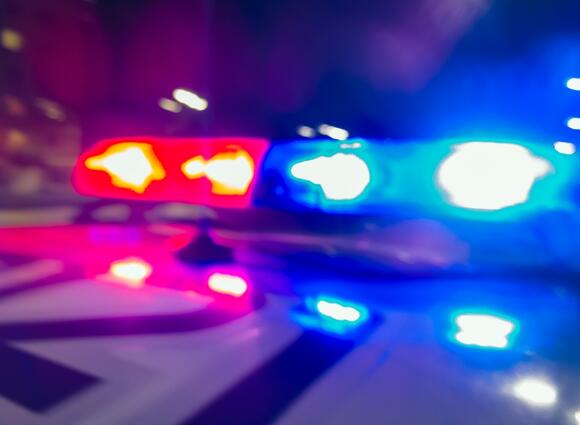 BLAIR COUNTY, Pa. (WTAJ) — An East Freedom man is in hot water after being accused of breaking into a woman’s house and assaulting her, state police out of Hollidaysburg report.

According to the criminal complaint, state police were called to a home on Everett Road in Freedom Township just before 5 a.m. on Aug. 6. A woman at the home said that Tyler Long, 35, of East Freedom, had entered her home through a door that doesn’t lock properly and grabbed her out of bed while she was asleep.

She told police that Long threw her into a wall. Police noted they saw damage to the wall which corroborated the story. She told police she tried to call 9-1-1 when Long took her phone and shoved her over the bed where she got a cut on her shin from a table.

The woman told police she was somehow able to lock herself in her bedroom and call police on an old phone she had, the court documents show.

Police stated they later went to Long’s motorcycle shop in Martinsburg. According to state police, Long denied the accusations but did admit to being at the home and having the woman’s phone. Long reportedly retrieved the phone from his truck and handed it over to troopers. Police also noted that Long said he knew the back door to the home didn’t lock properly before being asked about it.

Long was arraigned and released on $100,000 unsecured bail.

A preliminary hearing is scheduled for Aug. 18.