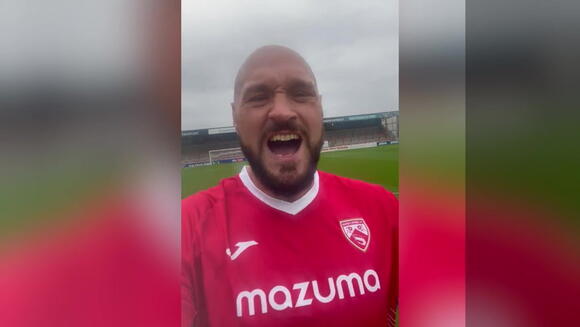 Tyson Fury has ‘itchy feet’ about the prospect of returning to the boxing ring, according to his promoter Frank Warren .

Fury retained the WBC heavyweight title by knocking out Dillian Whyte at Wembley Stadium in April, and the “Gypsy King” has not yet relinquished the belt despite claiming to have retired since that victory.

Meanwhile, Anthony Joshua is scheduled to fight Oleksandr Usyk in Saudi Arabia on 20 August , as Fury’s fellow Briton seeks to regain the WBA, WBO, IBF and IBO titles that he lost to the unbeaten Ukrainian last September. The outcome of the pair’s rematch could prove pivotal as regards Fury’s future, Warren has suggested.

“[Fury] has got itchy feet at the moment, he wants to fight,” Warren told talkSPORT .

“I think what’s going to happen is, see what happens on 20 [August] and the outcome of that, and that’ll determine what he intends to do in the future.

“My opinion – this is not from him, it’s from me: I think he will [return], because he’s a fighting man and he misses it. That’s what he does, he wants to fight.

“I don’t want him to retire and come back in three years. If he’s going to retire, don’t come back. If you’re going to come back, fight in your prime. Three years later you change. I genuinely don’t think he’s at his peak yet.” 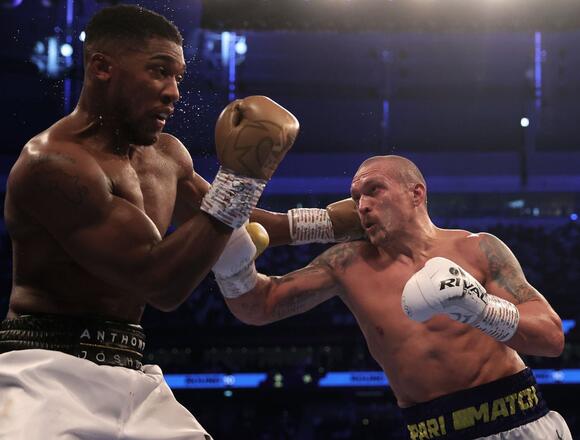 A clash between Fury, 33, and the winner of Joshua-Usyk would crown an undisputed heavyweight champion, as long as Fury has not relinquished the WBC title by then and mandatory challengers for the other belts can be kept at bay.

The bout was Usyk’s third at heavyweight. The 35-year-old was previously undisputed cruiserweight champion – the only fighter to have held that status in the four-belt era.