THREE children and their father have been found dead in a car from an apparent murder-suicide in Oklahoma, police said.

A jogger tragically discovered the bodies near Northwest 111th Street and Treemont Lane in Oklahoma City on Saturday.

Cops first responded to a wellness check call at around 4.30am, prompting police to search for the victims.

The caller told police that the father made threatening statements when he left the house with his children, KOCO 5 reported.

The original call was to the family's house, but they were discovered hours later in a different neighborhood.

Police were actively searching for the family when a jogger found the bodies inside a car, cops said. 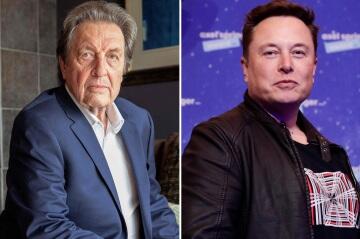 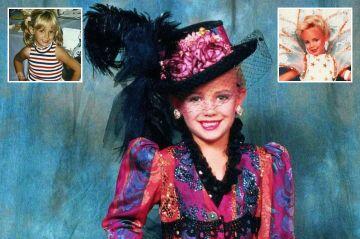 All three children were under the age of seven, KOCO 5 reported.

The cause of death is unclear, but authorities said the father killed the three children and then himself.

The mother has been notified of the tragedy, police said.

"This is a tragic situation. A lot of emotions are involved," said Oklahoma City Police Department Captain Michelle Henderson.

"So, we want to always be cognizant and sympathetic to that and make sure nobody finds out on the tv or social media before we have a chance to speak to someone."

The Sun has reached out to the OCPD for any more information on this incident. 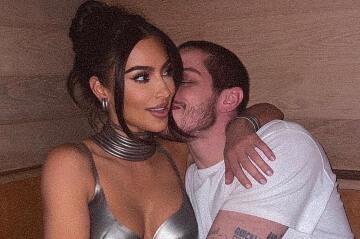 What a nightmare; how tragic. My heart is crying for the mother of these children. If someone is so unhappy to take their own life is one horrible, increasing issue for Americans; but to take children's lives is unforgivable. Deepest sympathy to the mother and may the children rest in peace with God's love.

Protect your children and trust no one if they ever make threats or behave in a suspicious manner. especially if they are closely related.

prayers and love 🙏💞 its so heartbreaking 💔 and it's happening to much these days we ask ourselves why ? The Bible says these and more will happen in the future 🙏 watch out for each other and yourselves it says be watching 👀 again so sorry to hear and prayers for all 🙏💞