World time trial champion Filippo Ganna has signed a four-year contract extension with Ineos Grenadiers that will see him stay with the British team until the end of 2027.

The 26-year-old joined Ineos Grenadiers in 2019 and has developed into one of the best time triallists in the world while continuing to dominate in the pursuit events on the track with Italy. He recently made his Tour de France debut but has postponed a planned Hour Record attempt on the track until later this year or perhaps 2023.

Thank you for reading 5 articles this month*

*Read 5 free articles per month without a subscription 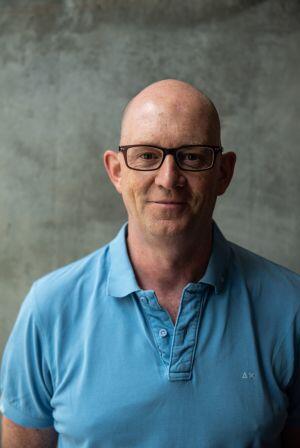 Stephen is the most experienced member of the Cyclingnews team, having reported on professional cycling since 1994. He has held the position of European editor since 2012 and previously worked for Reuters, Shift Active Media, and Cycling Weekly, among other publications.