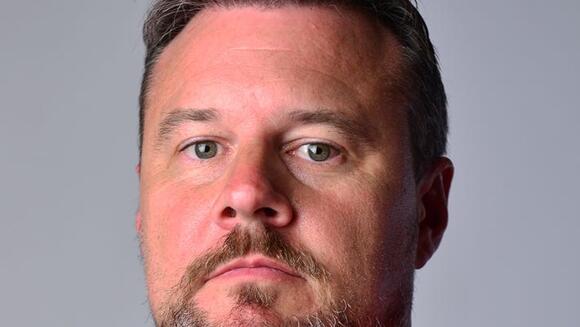 who left the position to become the Rebels' athletic director.

Upgrades:Effingham, South Effingham teams will have synthetic turfs to defend

Priddy learned a lot about the riches he’s inheriting during the summer while helping Darling in camps. ECHS has five returning players who started last season, including senior forward Keion Wallace, who was the Region 2-6A Co-Player of the Year in 2021.

Jordan Goldwire, Rashad Scott, Timmy Brown and Ashley Thompson — each earning all-region honors — are other returning starters from a team that won 18 games during the 2021-22 season.

It’s a team that continues to improve. Two years ago, the Rebels gave third-ranked Evans a scare in the first round of the GHSA Class 6A state tournament. ECHS led by 14 points with less than six minutes remaining before the Knights roared back and spoiled the night.

Last season, the Rebels lost the region championship game to Statesboro on a putback basket at the buzzer.

In the first round at state, Wallace played only a few minutes because of an ankle sprain and ECHS lost to Langston Hughes.

“What I like about this team is there’s no jealousy,” Priddy said. “They’re a close-knit group and they all seem to know their roles.”

“(Burkhamer) didn’t go out looking to recruit a bunch of high scorers,” Priddy said. “Sometimes those guys aren’t used to sharing the ball. We actually went out and looked at guys scoring 12-15 points a game. When you have five guys who can play together, you have something special.”

Priddy graduated from West Virginia State in 1998 and served as an assistant coach for his alma mater before moving on to Hastings College as an assistant.

“A lot of the kids here are yes-sir, no-sir kids. The teachers are great and the coaches are great,” Priddy said. “I know this is a great opportunity. This place is a gold mine.”