ENERGY bills continue to rise as record-setting heat hits all parts of the country.

Millions of people are looking for ways to save money on their energy bills without sacrificing comfort.

While some states have offered energy rebates and free air conditioning, most people are stuck paying more than they hoped to.

One woman shared how she got her energy bill to about $40 a month by going a step further than just unplugging her devices.

She goes by the Alkemy Goddess on TikTok and shared how shocked she was at how high her energy bill was when she moved into her first apartment in Florida.

The first bill was $400 and she immediately started looking for ways to save. 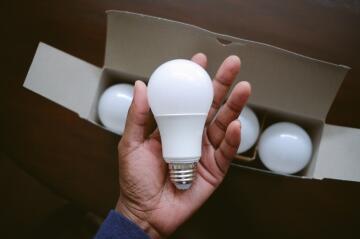 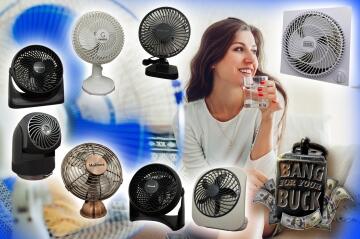 She went to her electric company's website to see what they recommended, and she found one tip that worked much better for her than the rest.

How she did it

When she left the apartment for the day she would turn off the circuit breakers for everything except for the refrigerator.

She didn't need electricity going into her home while she wasn't there, and she immediately saw a massive reduction.

Her first bill after she started turning off the circuit was only $70, meaning she cut it by a sweet $330.

Eventually she was able to get it down even further to just $40.

However, it's important to note that a circuit breaker takes a little damage whenever you turn it off and on again.

This means that while shutting it off once in a while isn't an issue, repeatedly flipping the switch can cause an electrical hazard, according to heating and electricity experts at Idealservice.com.

Alkemy Goodness also shared a tip from her grandfather, who worked for the electric company Con Edison.

He told her a common misconception about why lights use up so much power in your home.

He said constantly turning the lights on and off is what actually raises the light bill, not just leaving them on for extended periods of time.

When you turn a light off and then back on, it pulls more energy than just leaving the light on.

Other ways to save

The US Department of Energy (DOE) reported that air conditioners use about 6% of all the electricity produced in the United States - that's an annual cost of about $29billion to homeowners.

Another woman cut her energy bill in half just by cleaning her AC.

TikTok user Mrs_cantbebothered posted a video explaining that she realized she needed to clean her unit, and said her bill was reduced by nearly 50% after the maintenance work.

Kiley - who runs the account - was able to clean it herself, so she didn't have to spend anything hiring a maintenance worker.

However, she did purchase a fin tool to carefully clean the unit without damaging anything.

After turning her unit off so she could safely work on it, she began cleaning off the dust and dirt that accumulated around her AC coil.

After getting most of the dust off the fins, Kiley then applied a foaming fin cleaner to the inside of the unit and rinsed it with water to eliminate more dirt.

Lastly, she reached into the unit and pulled out any sticks, leaves, or other debris that had fallen past the fan blades. 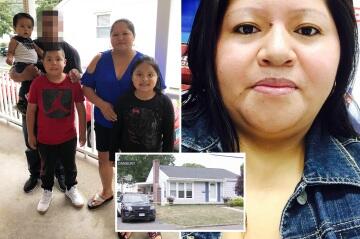 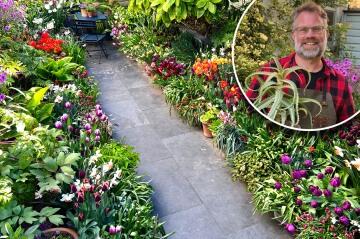 Here's how much running a fan overnight will cost you.

Plus, we shared more tips on how to save on your energy bills.

For doubters I was paying 400 a month to cool an 800 sq ft apartment in Katy TX to 75 degrees during summer. Power rates very widely depending on where you live

Turning incandescent and LED lights off and on repeatedly does not cause them to use more energy. If a fluorescent light is switched off for less than about 15 minutes it may cost more than leaving it on. Repeatedly turning lights off and on will reduce the lifespan of the bulb.

I turned off my cable box when not in use ( which is almost always ) & cut my bill by about 25 percent they draw as much power as a large refrigerator freezer even when the TV is off .

A BI-ANNUAL energy credit could come early this year for millions of Californians. The California Public Utilities Commission (CPUC) has ordered utility companies in the state to apply the Climate Credit to customers' bills earlier than usual. California requires companies that have a large carbon footprint to purchase carbon pollution...
CALIFORNIA STATE・2 DAYS AGO
The US Sun

Millions of Americans can claim one-time payments between $800 and $3,600- see if you qualify for extra cash

CASH worth up to $3,600 is still available for millions of Americans – but action might be needed to claim it. In the past year or so, various states have been offering tax rebates or other direct payment programs to provide aid to residents dealing with high inflation and those financially hit hard by the pandemic.
COLORADO STATE・1 DAY AGO
The US Sun

AMERICANS can get money from a $671million pot as they may be owed money from a trust fund. Residents of Louisiana can begin claiming their money on National Unclaimed Property Day. In addition to the $671million of unclaimed money, there is also $94million in unclaimed shares. Unclaimed property refers to...
LOUISIANA STATE・1 DAY AGO