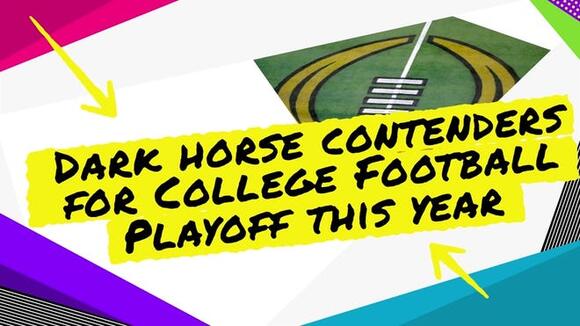 Central Michigan football coach Jim McElwain had a seizure on Sunday and is hospitalized, the coach said in a statement released by the school on Monday.

McElwain, 60, said in the statement that he is "doing fine and all the tests have come back good." He said doctors have advised him to remain in the hospital for a few days, meaning he will miss the Mid-American Conference football media day on Tuesday in Cleveland.

It's not clear which hospital McElwain is in or if he has a history of seizures.

McElwain has been CMU's head coach since 2019 and is 20-13 over three seasons, including 9-4 and a win in the Sun Bowl last year. The former Colorado State and Florida head coach was an assistant at Michigan in 2018.