Cate Blanchett In Thar, Teaser Out 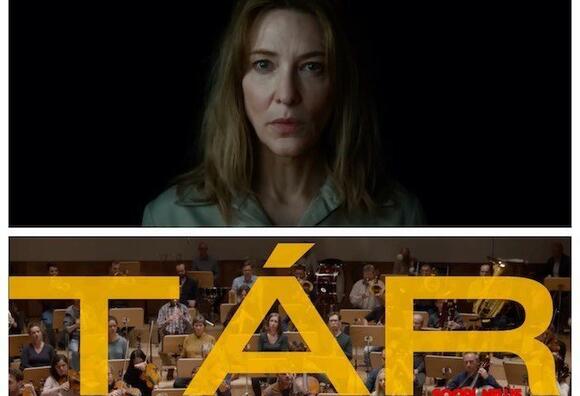 Set in the international world of classical music, the film centres on Lydia Tár - as played by Cate Blanchett. She is widely considered one of the greatest living conductors an......