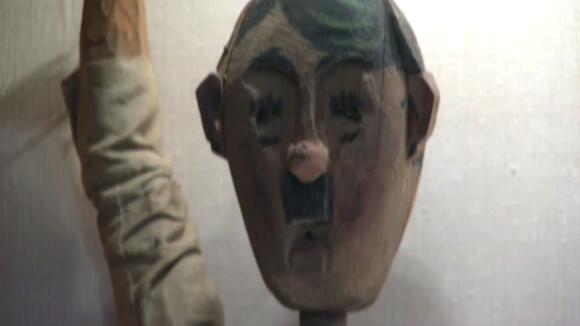 A marionette puppet crafted in Europe during the 1930s is on display near the entrance at San Francisco's Contemporary Jewish Museum. The marionette is from the family of Frank Oz -- renowned voice actor and puppeteer who played iconic characters, including Yoda, Miss Piggy and many others. Oz, which is a name short for Oznowicz, lived in Belgium during the Nazi invasion of Europe. His father was Jewish and made marionette puppets. VIDEO: Girl killed in Uvalde school shooting who wanted to be artist honored with Google Doodle of her art

Google has released a special Doodle drawn by 10-year-old Alithia Haven Ramirez, who wanted to become an artist before she was killed in the Uvalde school shooting.

"They had made this marionette as a form of creative resistance," said museum curator Heide Rabben. "It is a great story of perseverance during a really difficult time. According to Rabben, Oz's father made the puppet to mock Hitler. When Germany invaded Belgium in 1940, they fled and buried the puppet in their backyard. "It was Frank's mother's mother who told them to bury it," Rabben said. "She did not want them to get caught with the likeness of Adolf Hitler." Oz, who now resides in Manhatten, and his family grew up in the Bay Area. He worked with Jim Henson, whose work is also exhibited at the museum, and brought his famous Muppets to life. Oz has now built a portfolio that spans decades and regularly returns to reprise his various roles. Rabben says when they were developing that exhibit, they learned about Oz and his family. "I think this can remind people of what that time period meant," she said. "Their impulse to create a marionette was a form of satire and mockery to show Europe of a terrifying figure gaining intense power." 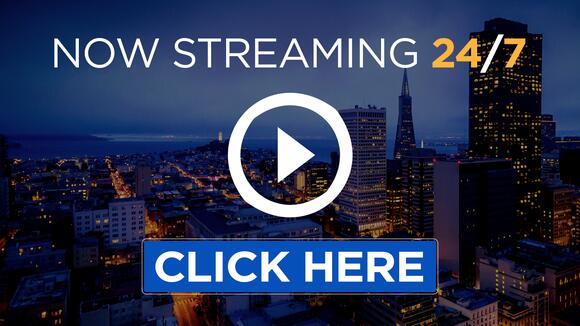 Activist Sacheen Littlefeather famously turned down Marlon Brando's Best Actor Academy Award in 1973 for "The Godfather," for the portrayal of Native Americans in films.
NOVATO, CA・6 HOURS AGO