Lombardo's closing, Jung film and Koch is ready to sue 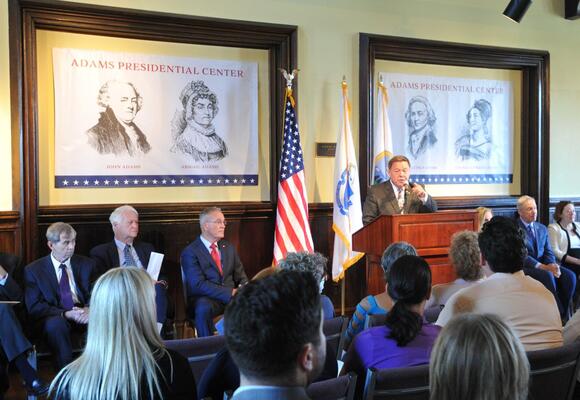 Good morning and welcome to this week's edition of Your Week on the South Shore. The news sometimes slows down in summer, but not this week. The landmark Lombardo's is closing, as is Quincy's downtown Good Health. Could the great Quincy debate of ferry or bridge to Long Island finally be close to being settled? Maybe ... And there's a new film about a legendary Weymouth drug trafficker – just for starters. Read on for an easy digest to the week's news – with easy links to read more. Want to get your news sooner? Download our app – iOS or Android – and turn on the alerts. Doesn't get much more convenient. Be the first to get South Shore news. (Well, after us in the newsroom.) 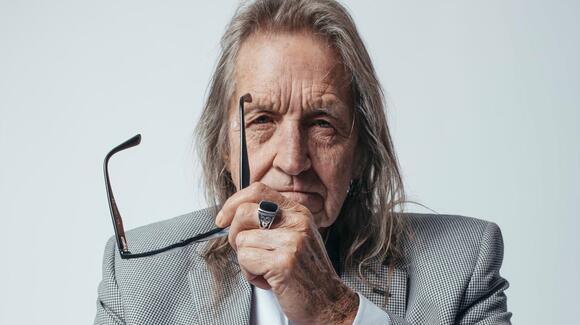 'Weymouth has never seen anyone like me': Series about cocaine smuggler George Jung debuts

George Jung, the drug smuggler immortalized by Johnny Depp in “Blow,” left Weymouth for California in the late ’60s with pennies in his pocket, two cases of Budweiser in the back seat and his best pal riding shotgun.

Forty years – and four prison stints later – Jung returned to visit his boyhood home at   30 Abigail Adams Circle. He was unsure if neighbors would throw rocks or tell him to “politely leave town.”

Jung’s homecoming can be seen in the documentary “Boston George,” which charts his improbable journey from Patriot Ledger newsboy to Weymouth High football star to cocaine trafficker for Pablo Escobar’s Medellin Cartel. 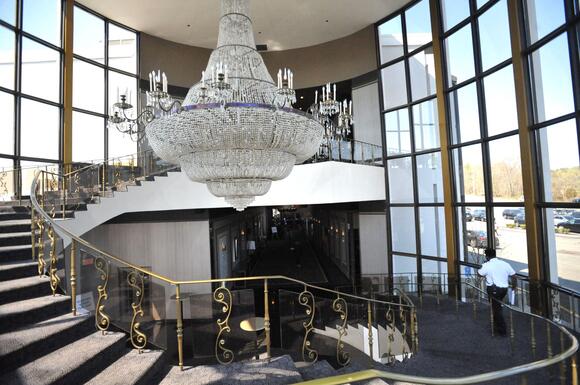 The Lombardo family has been in business for nearly 100 years, first opening Liberty Market in East Boston in  1927 and opening its first function facility there in 1963.  Lombardo's in Randolph opened on Billings Street in 1983. Read the full story here. 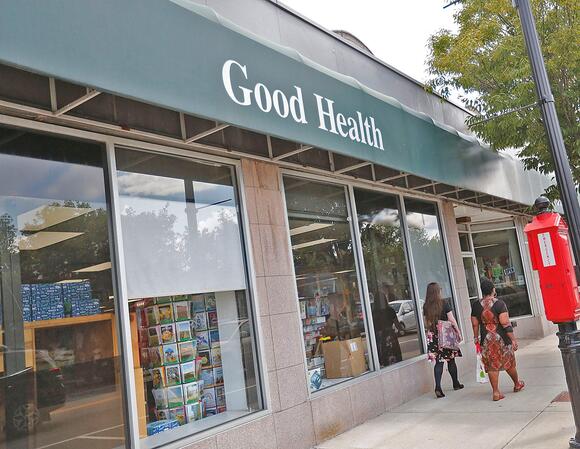 'A real loss for the community': Quincy's Good Health grocery store to close next month

ONLY FOR SUBSCRIBERS Over the years, Good Health became a go-to place for the health conscious and those with dietary restrictions. It's drawn all kinds in its four decades on Hancock Street, but the beloved grocery store will close its doors at the end of August due to rising rents. Read the full story here.

It's one of the great Quincy debates. Now, Long Island ferry service just got a vote of confidence. Here's where things stand.

ONLY FOR SUBSCRIBERS Local officials are continuing to push the idea of ferry service to Long Island and a recent $10 million transportation bond bill approved by the state Senate could bring it closer to reality. Read the full story here.

ONLY FOR SUBSCRIBERS Investigators have determined where the fire that destroyed a multimillion-dollar home on Mann Street started, but they have not yet determined what caused the fire, which  damaged at least four other homes in the Crow Point neighborhood. See the latest here. And this house appeared as the second most expensive home sold in our latest housing transactions – ONLY FOR SUBSCRIBERS . Do you read these each week? All the sales – residential and commercial – are there for the South Shore, broken down in an easy to read town-by-town list. Plus, we give you the Top 5 most expensive homes sold in that week right at the top of the story. But wait, there's more. We give you links to tour the Top 5 homes and links to other news from the week. Don't miss them. 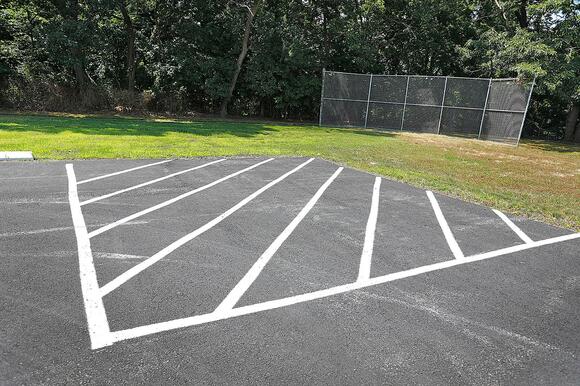 ONLY FOR SUBSCRIBERS The backstop for the ballfield is still there, but much of the field itself is gone. There's a parking lot about where first base used to be. Read the full story here. 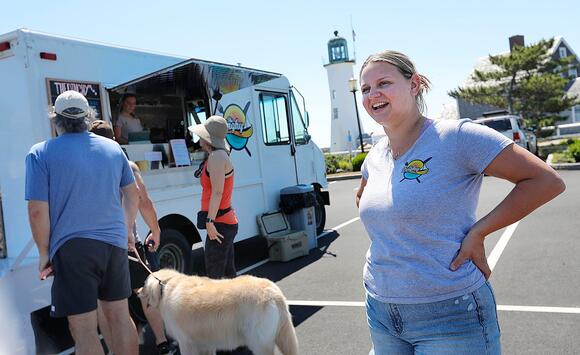 ONLY FOR SUBSCRIBERS The Dinghy truck served its first meals early last month and has been out on the town every Wednesday through Sunday since. On the weekdays, she parks at Scituate Light and on weekends she's parked at the popular Peggotty Beach. Read the full story here.

ONLY FOR SUBSCRIBERS If you haven't caught our summer series, "The South Shore As It Was," it's not too late!

ONLY FOR SUBSCRIBERS Mayor Thomas Koch says he will "absolutely" pursue legal action against the Boston Public Library if the organization doesn't agree to return the personal library of John Adams to Quincy, the second president's final resting place.

At the announcement of the formation of the Adams Presidential Center, Koch said the center is "not contingent" on the book collection, but later said he would be willing to sue the Boston library if they refuse it refuses his request to give the city of Quincy the former president's books.

Dubbed the John Adams Library, the collection of books includes over 3,000 volumes collected by the second president during his 91-year lifetime, as well as volumes donated by members of his family.

Read more here about why Boston has the collection and if Quincy really has a shot at getting it back. 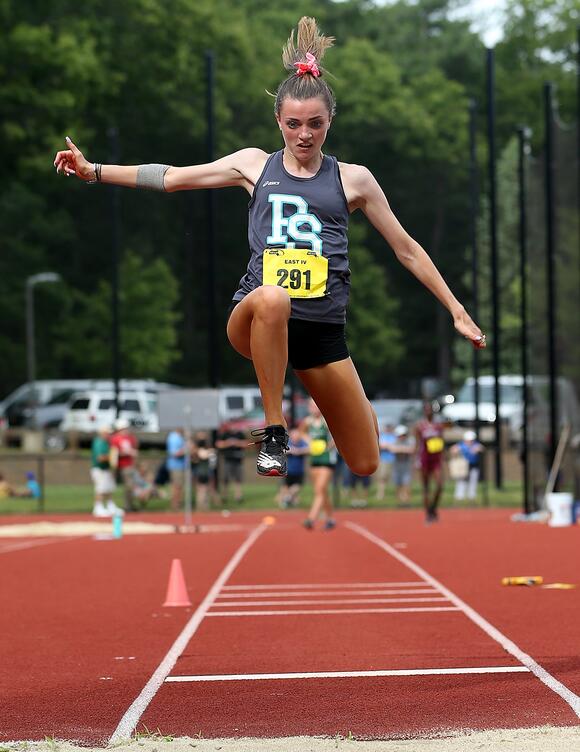 That is a lot of talent. Congratulations to these young athletes.

ONLY FOR SUBSCRIBERS 'Tis the season we announce our All Scholastics. Athletes who've made the cut. And we give them one more nod. 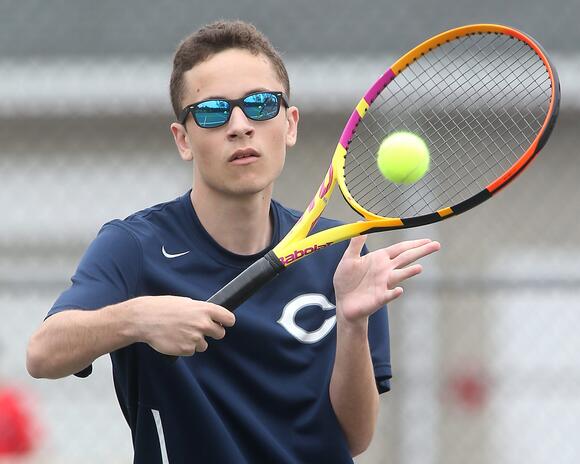 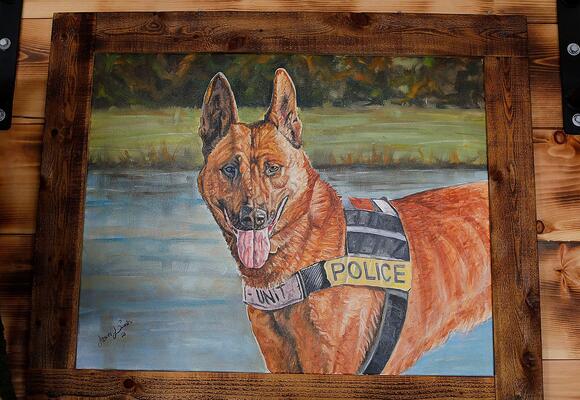 Thank you for subscribing and reach out to us any time to let us know what you think of this newsletter and what else you'd like to see here. Reach Executive Editor Gregory Mathis at gmathis@patriotledger.com.

This article originally appeared on The Patriot Ledger: Lombardo's closing, Jung film and Koch is ready to sue