New Knoxville Police Chief Paul Noel has fired a lieutenant and suspended a captain for their roles in covering up complaints of racist harassment within the department, Knox News has learned.

In a message to the department announcing the punishment Monday afternoon, Noel stressed accountability, particularly accountability in the command staff.

“This is not a decision that I made without great thought and consideration,” he wrote in the email obtained by Knox News. “We can recover from most mistakes, take the appropriate action and move forward. Unfortunately, truthfulness is not one of those mistakes. As police officers, we are held to a higher standard. One of those standards is to tell the truth, no matter how much it hurts, at all times.” 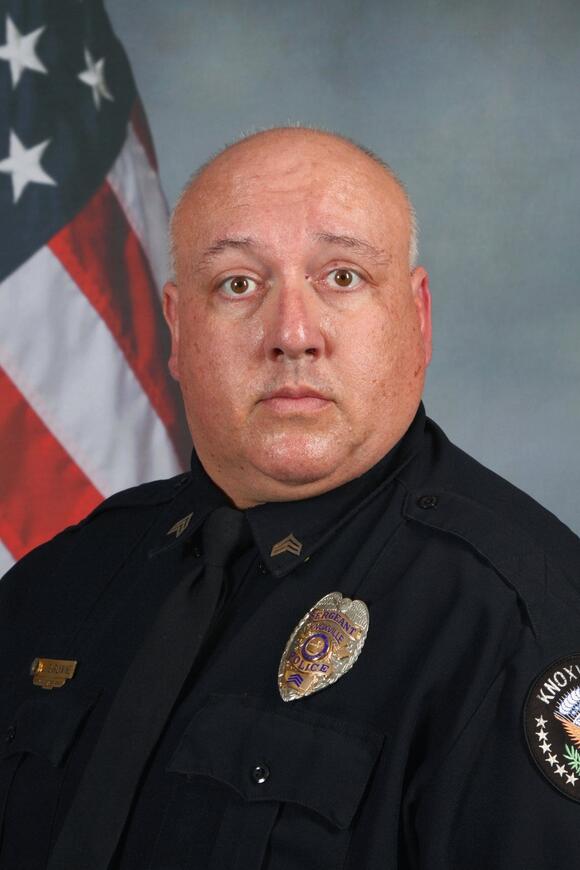 Noel declined to comment for this story, per Spokesperson Scott Erland.

Read this: A cop told bosses a fellow cop was racist. They did nothing.

Broome had resigned after a colleague complained about Broome’s racist and unprofessional behavior. Broome and the officer who complained are white. Jackson is Black.

One of the complaints against Broome surfaced in one officer's exit interview. He told the department about Broome's racist and unprofessional behavior, including him telling Jackson in April 2019 that "he should know about being on a slave ship" and that reparations for "you all" (Black Americans) are "bulls---."

Jackson's complaint maintained he met with Jones and Miller and told them about the racist harassment, but nothing was done about it.

Earlywine told investigators he didn't know about the harassment. Jones said Jackson was vague about his allegations. Miller claimed he never met with Jackson.

Jackson, however, told investigators he explicitly told commanders that Broome was a racist.

What's more, Jackson told investigators Jones persuaded him not to file a report with internal affairs. Specifically, he said Jones “passively discouraged” him from going to internal affairs, and Jackson did not.

After supervisors met with Jackson, Jones called together the entire unit. Multiple officers told investigators that Jones began the meeting by saying “back in the days of (ROPE, Repeat Offender Prevention and Enforcement), (they) had shirts with nooses on it; that s--- would not fly this day and age.”

Jackson called the meeting a “Band-Aid” to the problem. Another officer called the talk a “kumbaya meeting” that didn’t fix anything.

In an interview with Knox News after the reporting about the harassment, Chief Eve Thomas had no answer when asked repeatedly whether Miller was in the meeting with Jackson, even offering Miller's excuse that it's possible he simply couldn't remember.

When challenged about the credibility of forgetting that sort of encounter, Thomas replied, "Yeah, I know, I know ... again, what we do is work to be better," she said. "I go by their statements, and we have a truthfulness policy. And we work to be better."

Investigators did not press Jones or Miller about their statements and how they contradicted what Jackson had reported.

Deputy Chief Kenny Miller retired ahead of a disciplinary hearing earlier this year.

Tyler Whetstone is an investigative reporter focused on accountability journalism
Connect with Tyler: Twitter | Email
Make our community, our society and our republic stronger by supporting robust local journalism. Subscribe online at knoxnews.com/subscribe.

I believe that KPD officers are in for a change of accepted behavior. It sounds like this new Chief will have high standards for the officers. This will be good for citizens.

thank you chief for doing what's right not only for the department but also for the community. with all the hate that's going around, the community needed some one like you for a long time.