Get the latest breaking news, sports, entertainment and obituaries in Petoskey, MI from Petoskey News-Review. 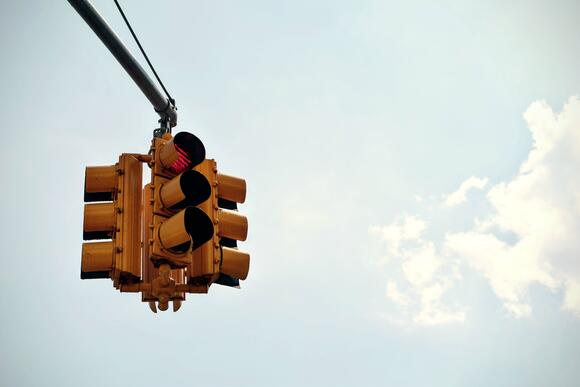 The Michigan Department of Transportation is slated to begin work on upgrading various traffic lights and sidewalks, making them safer and more convenient for everyone.

A press release issued by the department states the work will begin on Monday, July 18 with a total of six projects throughout the Tip of the Mitt region.

Subscribe: Check out our offers and read the local news that matters to you

"The contract we have with our contractor begins on Monday so the work on each particular site is dependent on their schedule but there are a few operations that drivers will see," confirmed James Lake, the department's communications representative for its north region.

The six projects include the following:

All of the work takes place in various counties, including Alpena, Iosco, Ogemaw, Roscommon and Emmet. Lake said traffic shouldn't be affected that much throughout the duration of each project.

Lake added that the department tries to update and upgrade traffic lights and equipment every 15-20 years and that these specific upgrades will bring everything up to the latest standards. This also includes the sidewalk upgrades that will make them up to date with current ADA standards.

"There's been a lot of advancements in signal tech in that amount of time so we are trying to bring everything up to current standards to be that much more safe," he said. "The sidewalk upgrades will also make everything more accessible and comfortable for all users."

The specific upgrades in Emmet County at Pleasantview Road will see a span wire across each leg of the intersection with signals on each.

"This ultimately gives more distance to where a driver stops and the signal is so they can better see it at the intersection," said Lake.

"Basically, it will make everything more visible, accessible and safer."

More information about the upcoming work can be found online at www.michigan.gov/mdot .

Get the latest breaking news, sports, entertainment and obituaries in Petoskey, MI from Petoskey News-Review.