On This Day: Manchester City Signed Spanish Midfielder David Silva From Valencia in 2010

David Silva made the journey from Valencia to Manchester back in 2010 not knowing what the future would hold for a player who would go on to become a City legend.

Manchester City's manager at the time was Roberto Mancini who said 'Silva is a "world-class player" and he is delighted to bring him to Eastlands'.

The Spanish international would go on to make 436 appearances for the Cityzens scoring 77 goals but coming up with 140 assists across all competitions.

In the Premier League alone, the man from Arguineguin made 309 games, scoring 60 goals with 106 assists over his ten-year stay at the Etihad Stadium. 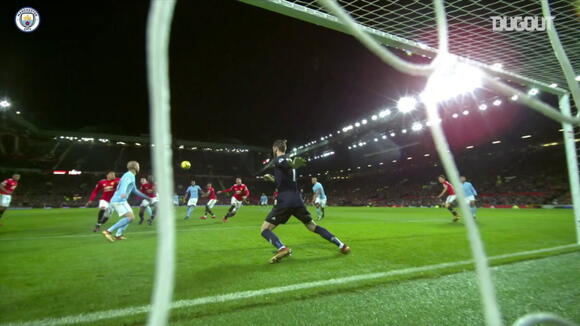 Silva became entrenched in City history by being part of the 2011/12 Premier League championship-winning side.

The Midfielder went on to add a further three Premier League titles to his impressive haul at the current Premier League champions adding two FA Cup and five League Cup victories in the process.

The 36-year-old was also part of the Spanish team who won back to back European titles and the famous World Cup victory over the Netherlands just before signing his first contract with City.

His time at City wasn't always perfect with him taking a break from playing in the December of 2017 for personal reasons. He later revealed his son, Mateo, was born prematurely and he was "fighting day by day". 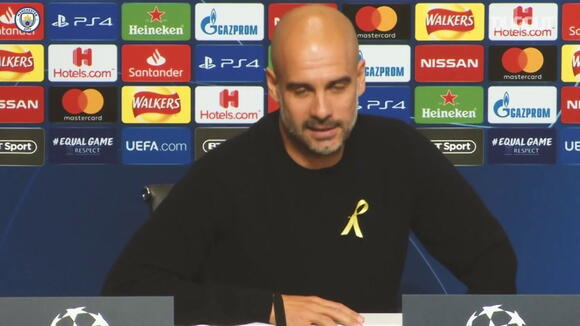 The Spaniard posted a message on Twitter on Wednesday, which said: “I want to thank all of you for the love and good wishes received in the last few weeks, special thanks to my teammates, the manager and all at the club for understanding my situation.

“Also I want to share with you the birth of my son Mateo, who was born extremely preterm and is fighting day by day with the help of the medical team.”

Watch: Erling Haaland Scores Yet Again To Break The Deadlock Against FC Copenhagen

Erling Haaland has got yet another goal to his name as he scored the first against FC Copenhagen in the Champions League.
UEFA・1 DAY AGO
City Transfer Room

Manchester City striker Erling Haaland has been on the end of lots of compliments, and Jack Grealish is the latest to add to that list after their UEFA Champions League victory against FC Copenhagen.
PREMIER LEAGUE・20 HOURS AGO
City Transfer Room

Multi-capable midfielder Ilkay Gündoğan is said to be of interest to Barcelona but Manchester City are keen to keep the 31-year-old.
PREMIER LEAGUE・20 HOURS AGO

Phil Foden Can Play Left-Back According to Pep Gaurdiola

In his press conference for the FC Copenhagen encounter in the Champions League Pep Guardiola has been talking about Phil Foden's versatility.
PREMIER LEAGUE・2 DAYS AGO

Manchester City manager Pep Guardiola has confirmed Kyle Walker will be unavailable for his side's Champions League clash with FC Copenhagen due to injury and has provided an update on Rodri's fitness.
FIFA・2 DAYS AGO
City Transfer Room

Manchester City come up against FC Copenhagen in the UEFA Champions League on Wednesday night and will hold a minute's silence before kick-off, UEFA has confirmed.
UEFA・1 DAY AGO