Darren Till on ‘depressing’ UFC London withdrawal and injury woes 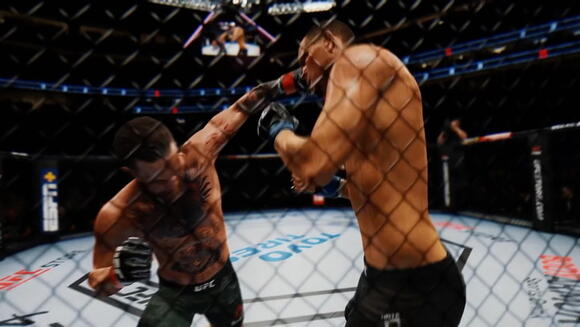 Darren Till has opened up on his ‘depressing’ withdrawal from UFC London after pulling out of the event due to injury.

Till was set to fight Jack Hermansson in the co-main event at the O2 Arena on 23 July , but a knee injury has ruled the Liverpudlian out of his bout with the Swedish-born Norwegian. Hermansson will now take on American Chris Curtis instead .

Till, 29, last competed in September, when he was submitted by Derek Brunson for a fourth defeat in his last five fights. Earlier in 2021, the middleweight was forced to withdraw from a scheduled clash with Marvin Vettori – also due to injury.

“I feel like I’m in a Tyson Fury moment,” Till told Blockasset . “Remember when he said he was going through that depressed stage? I feel like that’s where I’m at now.

“It’s so f***ing frustrating for me at the same time, because I know my potential. I’m not downing anyone, but I’m the f***ing best out there and I know that, but it’s just such a f***ing depressing time for me at the moment.

“Some of these comments get to you: ‘Oh, retire now.’ What do you mean retire? What the f*** are you harping about? I haven’t event dented my prime yet, I know where I’m at, but you just have to take that s*** on the chin.”

Till (18-4-1) challenged for the UFC welterweight title in 2018 after putting together a four-fight win streak, but he was submitted by then-champion Tyron Woodley in the second round.

In his next fight, Till was knocked out by Jorge Masvidal at UFC London in 2019. The Liverpudlian then moved up to middleweight, where he won his divisional debut by outpointing Kelvin Gastelum, before suffering a decision loss to former champion Robert Whittaker. Till’s next outing was his most recent – the afore-mentioned submission defeat by Brunson.

Lindsey Buckingham has cancelled the rest of his UK and Ireland tour due to “ongoing health issues”.The former Fleetwood Mac guitarist had been touring around Europe in recent weeks, playing in London on Saturday (1 October).This week, he was scheduled to perform three more shows in Glasgow, Liverpool and Dublin this week, the earliest being on Monday (3 October) night.However, on Sunday (2 October), it was announced that the rest of the tour would not be going ahead due to undisclosed health problems.“Due to ongoing health issues, Lindsey is regrettably having to cancel the remaining shows on his current...
CELEBRITIES・1 DAY AGO