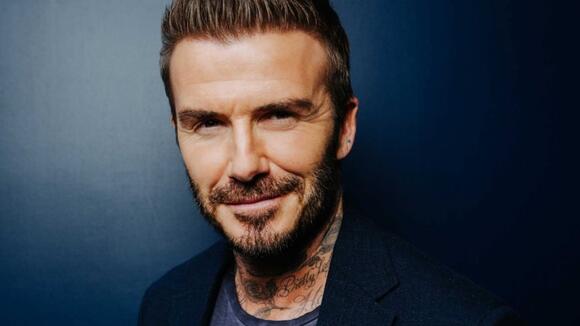 Variety first reported two years ago the soccer superstar and his Spice Girls wife Victoria Beckham were set to be the subject of a $20 million Netflix documentary.

Now it's been confirmed that 'The Cove' director Fisher Stevens will helm the project.

He will also produce alongside 'Searching for Sugarman' producer John Battsek.

Kanye West is throwing yet another celebrity under the bus. In one of his infamous Instagram rants, the rapper, 45, accused A$AP Rocky of sleeping with fashion designer Yoon Ahn — but the Ambush creative director set the record straight on her Story this morning. “Ambush weak. Rocky f—ked Yoon. Next,” West wrote in a now-deleted Instagram post Thursday, prompting Ahn, 45, to reply, “LOL. Not true but okayy,” before clapping back on her own account. “Not only using false sex accusation, spreading that lie in the name of God to insult a woman is lowest of the lowest,” Ahn — who is...
BEAUTY & FASHION・13 MINUTES AGO
UPI News

Taylor Swift unveiled the full track list for her album "Midnights," which will feature a song with Lana Del Rey.
MUSIC・10 MINUTES AGO
TheDailyBeast