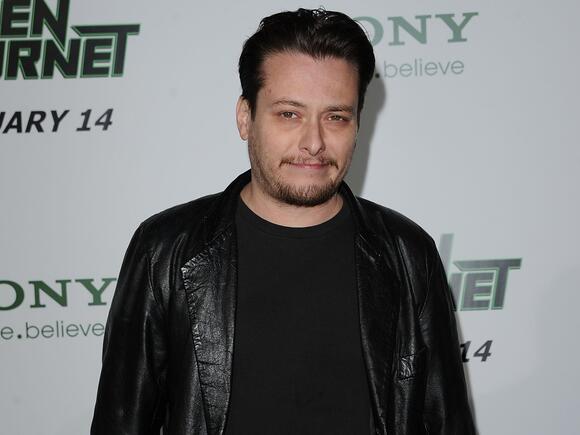 Edward Furlong, who found fame as a child actor in Terminator 2: Judgement Day , has received a new set of teeth following years of drug addiction .

The 44-year-old opened up about his abuse of meth and heroin throughout his twenties and thirties, which led to his overdosing a “couple” of times.

Furlong starred opposite Arnold Schwarzeneggar in the Terminator film when he was 13, also appearing in American History X with Edward Norton and Before and After with Meryl Streep and Liam Neeson.

However, his struggles with drug addiction led to several convictions, the most recent of which was in 2016 for being under the influence of drugs.

He has now been sober for four years. Speaking to the Daily Mail , Furlong opened up about his new lease of life, including his new set of teeth to replace those that had rotted due to meth abuse. 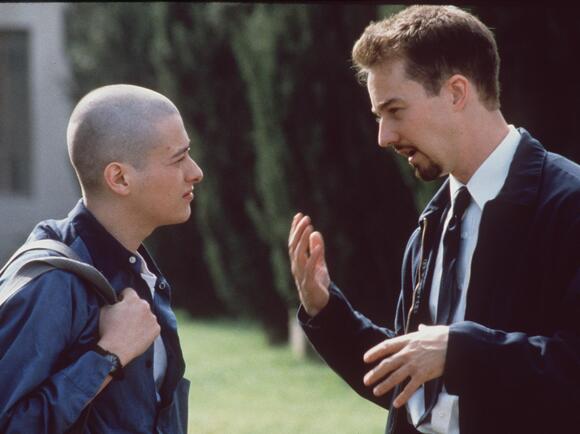 “It sounds weird for me to be talking about teeth because I don’t live and breathe the way I look,” he told the publication.

“But every time I looked in the mirror, it just bummed me out as a reminder of what I had done for all those years.

“It’s nice to get a second chance. It was a no-brainer, I’m super glad I did it.”

Elsewhere in the interview, Furlong said that becoming successful at such a young age was where his troubles began. 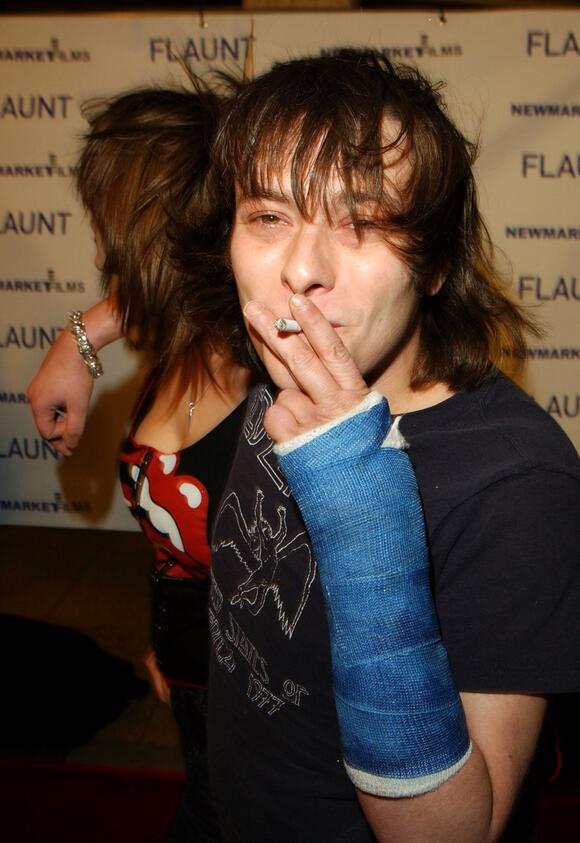 He “didn’t have too many people looking out for me” and was “left to run wild” as a young actor, he revealed.

“I didn’t know how to manage my money. If I was older, I wouldn’t have made so many bad decisions.”

Furlong says his addiction to drugs and alcohol began after he started to feel as though he fit in better with other people when he was high, adding: “That’s how it started.”

Furlong, who recently finished filming a project in Texas, shares his 15-year-old son Ethan Page Furlong with ex-wife Rachael Bella. The couple were married from 2006 to 2014.

If you or someone you know is suffering from drug addiction, you can seek confidential help and support 24-7 from Frank, by calling 0300 123 6600, texting 82111, sending an email or visiting their website here .

In the US, the Substance Abuse and Mental Health Services Administration can be reached at 1-800-662-HELP.

thanks for the words of encouragement for whom is struggling out there. recovery is always a few good words away.

Must be nice to get a brand new smile when normal people who aren't junkie's have to pay $24,000 to look pretty

The welfare of the children is of utmost importance, and as parents, it is our duty to ensure that they are protected and have access to the care they need to grow and thrive. Unfortunately, in some cases, parents do not always provide this level of care and protection. This was the case for a 9-year-old girl who arrived at a local hospital pregnant.
7 DAYS AGO
The Independent

Deaths of private school headteacher and family ‘a possible murder-suicide’

The deaths of a headteacher, her daughter and husband are being investigated as possible murder-suicide, according to reports.Emma Pattison, her seven-year-old daughter Lettie and husband George were found dead at their home in the grounds of independent Epsom College in the early hours of Sunday.Surrey Police have not released details of the cause of death but said investigators are confident no one else was involved.A source told the Telegraph that a member of school staff called emergency services on Sunday after hearing gunshots.Mrs Pattison, 45, became Epsom’s first female head in September 2022 after six years as headteacher of Croydon High School in south London.Boarding students at the college pay more than £42,000 a year and its alumni include Conservative MP Sir Michael Fallon, broadcaster Jeremy Vine and comedian Tim Vine.Mrs Pattison’s husband George was a chartered accountant who was director of a management consultancy called Tanglewood 2016, according to Companies House. Read More Charity boss speaks out over ‘traumatic’ encounter with royal aideUkraine war’s heaviest fight rages in east - follow live
16 HOURS AGO
The Independent

Archie Battersbee’s mother believes her son died after accidentally falling from the banister at their home, causing a neck injury, an inquest has heard.The 12-year-old’s life support was withdrawn on August 6 2022 after his parents, Hollie Dance and Paul Battersbee, failed in bids to overturn a High Court ruling that doctors could lawfully do so.Judges were told Ms Dance found Archie unconscious with a ligature over his head at home in Southend, Essex, on April 7 last year.On the first day of an inquest into his death in Chelmsford on Tuesday, a tearful Ms Dance told of finding her...
14 HOURS AGO