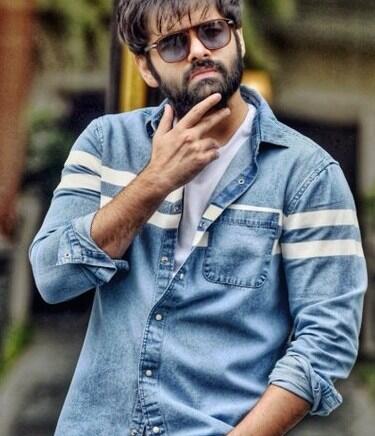 Hyderabad, July 12 (SocialNews.XYZ) Ram Pothineni, who is now promoting his next film 'The Warriorr', recalls becoming a chain smoker only for the sake of playing a role in one of his films.

It is not uncommon for actors who have never smoked to be required to smoke in their films. Ram Pothineni recounted an example of such an encounter, and how he became a chain smoker following attempted impersonation of his character.