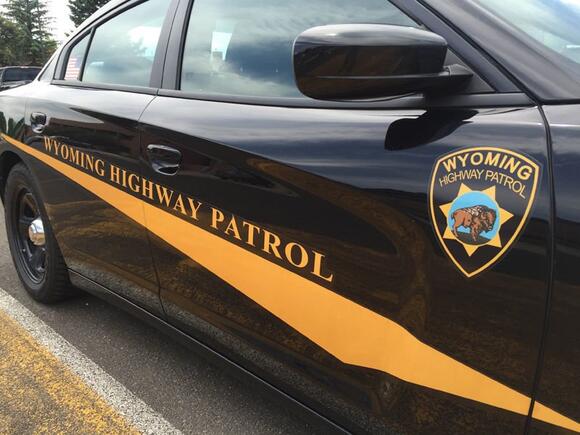 CHEYENNE – A Friday night crash east of Cheyenne killed a motorcyclist, according to a Wyoming Highway Patrol news release.

Troopers were notified of the collision around 11:20 p.m. on Friday. The crash occurred at milepost 12.97 on Interstate 80 Service Road.

A 2015 Dodge Ram and a 2008 Harley Davidson were apparently headed east on the I-80 Service Road around mile marker 12.97. The Dodge driver had slowed and was making a left turn onto County Road 146. The Harley driver attempted to pass by the Dodge as the turn was being made, and the vehicles collided.

The driver of the Harley has been identified as Aaron Van Wyhe, 50, of Burns. Van Wyhe was not wearing a helmet, and succumbed to his injuries at the crash scene, the highway patrol said.

The driver of the Dodge has been identified as Justin Triplett, 32, of Burns. The passengers have been identified as 31-year-old Burns resident Tessie Triplett and a juvenile passenger. All occupants in the Dodge were properly restrained and not injured in the crash, according to the Wyoming Highway Patrol release.

Speed on the part of Van Wyhe, the motorcyclist, is being investigated as a possible contributing factor.