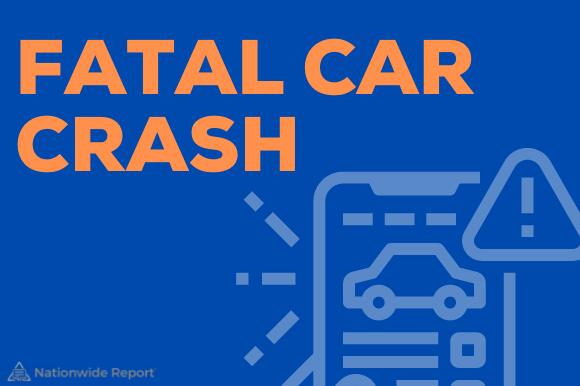 Authorities identified 81-year-old John Farrar, of Eatonville, as the man who lost his life and Christine Farrar as the woman who suffered injuries following a two-vehicle collision on Monday in Seattle.

The fatal car crash took place on Interstate 5 a little before 11 a.m. According to the investigation reports, a Ford F-350 pickup driven by an intoxicated man was heading north in the I-5 HOV lane. Two lanes away, Farrar was riding in the passenger seat of a Kia Niro mini SUV, driven by his wife, Christine Farrar.

As the vehicles were passing Jackson Park Golf Course, the truck veered out of the lane and crashed into the Farrars’ vehicle. Due to the impact, the SUV rolled, injuring Christine and John Farrar. Both vehicles hit a barrier on the interstate and the F-350 ended up in the middle of the HOV lane while the Nitro came to a stop closer to the left-hand shoulder.

All three people were buckled up at the time of the collision. Farrar and his wife were rushed to Harborview Medical Center, where John Farrar later succumbed to his injuries. As of Tuesday morning, Christine Farrar remained in the hospital. The male driver of the F-350 climbed out of his pickup and tried to run away after the crash.

Four witnesses followed the man, a 41-year-old Shelton resident, and detained him until officers arrived. He was taken to another hospital for treatment of his injuries. The man is being investigated for vehicular homicide, vehicular assault, felony hit-and-run and driving under the influence. 81-year-old John Farrar was a former employee of IBM, according to his son-in-law. He is survived by his two sons and three daughters, officials reported. No further details were provided.

The crash remains under review.