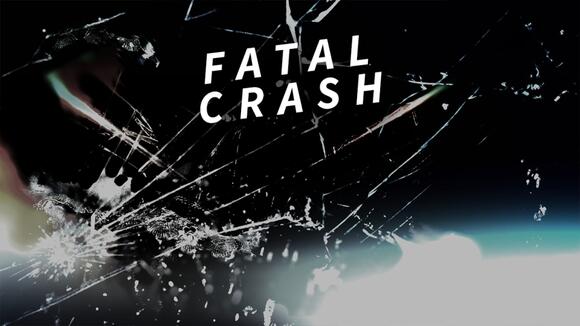 Kiowa County ( KFDX/KJTL) — One person is dead after a fatal wreck in Kiowa County Monday afternoon.

A 2016 Dodge Ram 1500 left the road and drove into a ditch embankment where it caught fire, according to Oklahoma Highway Patrol. No other vehicles were involved in the crash.

The driver was pronounced dead at the scene by Carnegie EMS. The identity of the driver is pending the medical examiner’s report.

The status of the driver at the time of the wreck and the cause of the crash are still under investigation.

DPS identifies man killed in officer-involved shooting on US 287

Authorities said the man who died following an exchange of gunfire with law enforcement officials on US 287 on Friday has been identified.
9 DAYS AGO
Texoma's Homepage

Kiowa County escapees back in custody

KIOWA COUNTY (KFDX/KJTL) — Two men who reportedly escaped from the Kiowa County Jail are back behind bars. According to the Altus Police Department Facebook page, Devin McDonald and Sean Traywick are back in custody. On Wednesday, September 21, at approximately 12:19 a.m., the inmates were discovered missing during a facility check at the Kiowa […]
KIOWA COUNTY, OK・11 DAYS AGO
Texoma's Homepage

US 287 closed between Vernon and Childress for criminal investigation

According to TxDOT officials, the closure is due to an ongoing law enforcement issue. Stick with Texoma's Homepage for updates as they become available.
HARDEMAN COUNTY, TX・12 DAYS AGO