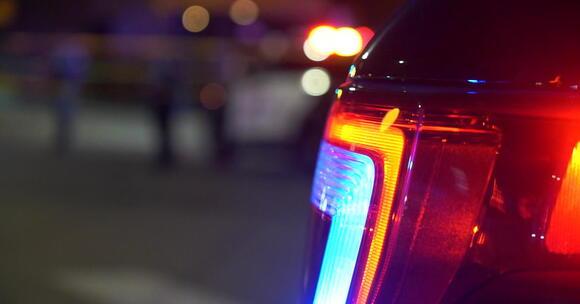 DULUTH, Minn. -- A 17-year-old boy is dead following a shooting Saturday night in Duluth, and one person is in custody.

Local police say the shooting happened around 9:23 p.m. near the intersection of North 16th Avenue East and East 1st Street, in the city's Endion neighborhood.

Responding officers found a boy suffering from a gunshot wound at the scene. Emergency crews took him to a local hospital, where he later died.

The victim's identity has yet to be released.

The shooting is under investigation. Shortly before 2 a.m. on Sunday, police arrested a 17-year-old boy without incident. He was taken to Arrowhead Juvenile Center for pending charges of homicide.