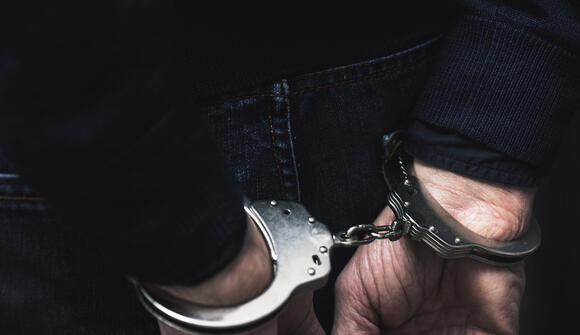 CHARLESTON, W.Va. (AP) — A West Virginia man has been arrested for allegedly making bomb threats that forced the evacuation of a posh resort, state police said on Friday, July 1, 2022.

Joseph Toler, 62, of Danville, was arrested Thursday, June 30, 2022 on three counts each of terroristic threats and false reporting of an emergency incident.

A caller to the Summers County 911 center last Saturday, June 25, 2022 reported that bombs had been placed at The Greenbrier Resort in White Sulphur Springs and at a retirement home in Charleston. Law enforcement evacuated and searched both locations. No explosive devices were found, state police said in a statement.

Toler was being held on $75,000 bond at the South Central Regional Jail pending arraignment. Jail records didn’t indicate whether Toler has an attorney who could speak on his behalf.