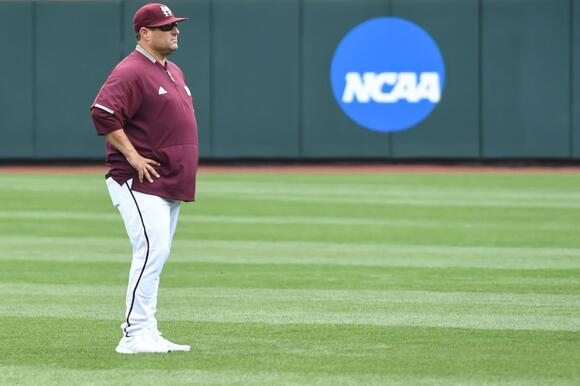 The latest pickup for the Diamond Dawgs could be a huge steal. Hoyle is a switch-hitter who chose to put off playing professional ball out of high school: he was drafted in the 38th round of the 2017 MLB Draft by the Oakland Athletics. His ability to play both sides of the plate makes him a great matchup for nearly every pitcher, and he brings years of experience against hundreds of opponents to the young MSU program.

The 5-foot-9, 170-pound graduate transfer out of Durham, North Carolina, showed constant growth during his time as a Blue Devil. Hoyle was redshirted in 2018 before seeing playing time in each of the next four seasons. The veteran finished the 2022 season with a batting average of .201 and a .333 on-base percentage. He picked up 33 hits while driving in 17 RBI and scoring 26 runs of his own. Four of Hoyle's hits were doubles, and four more cleared the outfield wall as home runs.

Defensively, Hoyle will provide some much-needed depth in the infield, with experience at the second base and shortstop positions. Hoyle has posted a .966 fielding percentage in his collegiate career, including a .969 overall percentage in the 2022 season. He also totaled 75 putouts and 112 assists with only six errors this year.

Hoyle's ability to contribute in different ways to his team might be even more impressive than his abilities at the plate. He finished the year with a team-high 12 stolen bases and was walked 26 times, including at least once in each of the first seven games of the season.