Get the latest breaking news, sports, entertainment and obituaries in Oak Ridge, TN from Oakridger.

The Tennessee Highway Patrol will be conducting Sobriety Checkpoints Friday, July 15 at US 441 at Foust Hollow Road.

Troopers will concentrate their efforts on vehicles being operated by drivers who are driving impaired/driving under the influence in the state of Tennessee.

"The Tennessee Highway Patrol has found Sobriety Checkpoints to be an effective means of enforcing DUI laws of Tennessee while ensuring the protections of all motorists," stated a news release.

Checkpoint information can also be obtained by going to the state’s website at https://www.tn.gov/safety/tnhp/checkpoints.html . 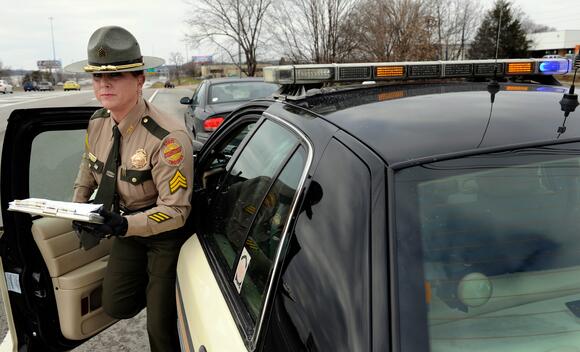 What happened to reasonable articulable suspicion of a crime? How is that not fishing for a crime?

They get around that bye having at least one turn off area before you get to the checkpoint.With clear signs showing that there’s a checkpoint ahead

Get the latest breaking news, sports, entertainment and obituaries in Oak Ridge, TN from Oakridger.