Letter to the Editor: Don't be lulled into complacency 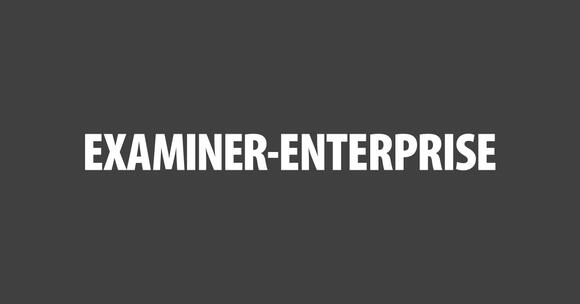 Last fall, my wife and I moved to Bartlesville from a small town near Seattle, Washington. It was literally the best choice we could have made! Oklahoma is an amazing place, with many kind, Godly people. Being a conservative state, it is also very oriented toward limited Constitutional government. Much of the lunacy that we left behind...endless pandemic "emergency" restrictions, lack of prosecution for hard drug possession, huge homeless camps, defunded and unappreciated law enforcement...is only a distant concern here.

But I am worried that it could be easy to be lulled into a sense of complacency here. The thing is that most of the West Coast is being ruined by a Democratic party with no respect for the Constitution (and I say that as a former Democrat who gradually walked away from the party). But the damage done there is facilitated by Republicans In Name Only or RINOs who give into the Democrats in a sad effort to stay relevant, instead of fighting tooth and nail to protect our rights. There are too many Mitt Romneys and not enough Marjorie Taylor Greens. And with Biden trying all kinds of gimmicks to damage red states, we need fighters most of all.

Right now, we have a fighter in the state legislature in the person of Wendi Stearman. Yet her own party is trying to primary her with a candidate who didn't even bother filling out the Oklahoma Second Amendment Association questionnaire or the Oklahomans for Health and Parental Rights survey! That tells me he is uninterested in the votes of gun owners, parents or people concerned about making their own medical decisions.

Oklahoma has decent Second Amendment protections but there is room for improvement. We also need more robust protections of individual rights in terms of the right to make our own decisions about immunizations, something the state government should have addressed months ago. The fact that the governor and legislature did not do more to protect residents from being required to take possibly risky, abortion-tainted injections is disturbing. The fact that there wasn't even a requirement that businesses mandating it undertake liability for side effects is shameful.