Get the latest breaking news, sports, entertainment and obituaries in Spartanburg, SC from the Spartanburg Herald-Journal at GoUpstate.com. 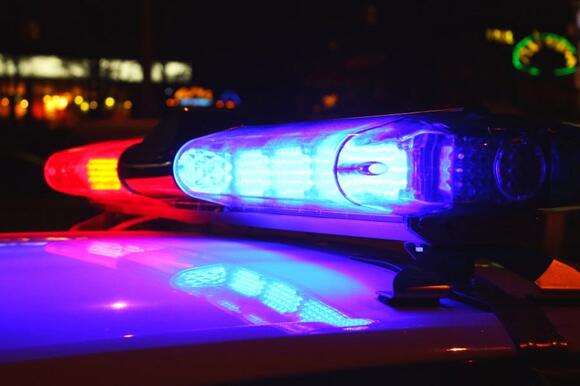 An 85-year-old Pacolet man is dead after a collision between a train and a vehicle occurred at the intersection of W. Main St. and Vulcan Rd. in Pacolet, Friday, July 1.

The Spartanburg County Coroner's Office, the Pacolet Police Department and the Norfolk Southern Police are investigating the incident, which occurred around 9:30 a.m. Friday.

This is a developing story. Please check back for updates.

Chalmers Rogland, a Wofford College graduate, covers public safety and breaking news for the Herald-Journal. Reach him via email at crogland@shj.com. Find him on Twitter @CRogland.

Get the latest breaking news, sports, entertainment and obituaries in Spartanburg, SC from the Spartanburg Herald-Journal at GoUpstate.com.