2 police officers killed in Kentucky by suspect with rifle 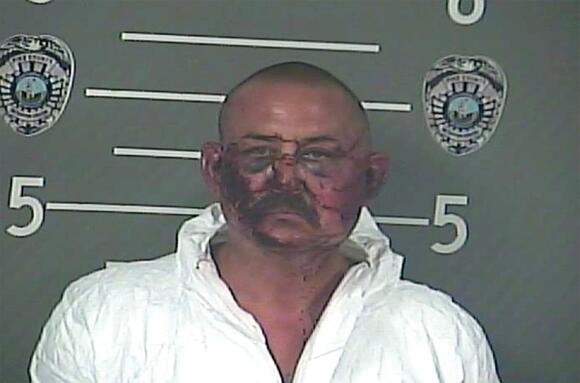 ALLEN, Ky. (AP) — Two officers were killed when a man opened fire on police attempting to serve a warrant at a home in eastern Kentucky Thursday night.

Several officers were shot at the scene in Floyd County.

An emergency management official was also hurt and a police K9 dog was killed.

Storz was arraigned Friday and jailed on a $10 million bond.