Get the latest breaking news, sports, entertainment and obituaries in Aberdeen, SD from Aberdeen News. 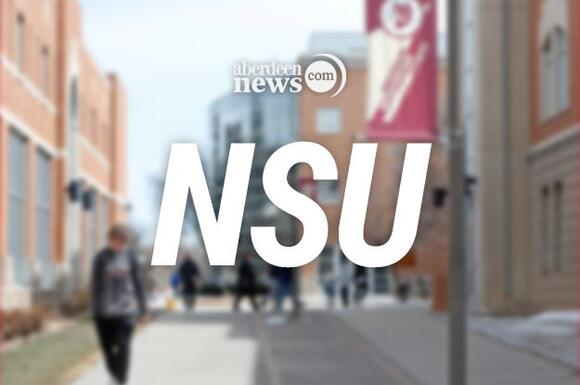 College campuses in Aberdeen and Watertown were the target of unfounded bomb threats Friday morning.

Aberdeen Police Department, Brown County Sheriff's Office Aberdeen Fire and Rescue and Brown County Emergency Management were all called out at about 9:20 a.m. to Northern State University after being alerted to the report of an explosive device on campus.

Police Capt. Tanner Jondahl said the caller mentioned the device had a timer that was counting down, but the call was disconnected before giving a specific location of the device or any other details.

Jondahl said law enforcement worked with university officials to evacuate campus buildings in the area where the device was believed to be.

Jondahl said by the time buildings were evacuated, the reported time left on the explosive device had expired, which added to law enforcement's suspicions about the validity of the call. Both the recording and the phone number were computer generated, Jondahl said.

Campus officials were given the all clear at 10:30 a.m.

“We’re grateful for the prompt response by our local public safety officials,” NSU President Neal Schnoor said. “Northern is committed to providing a safe environment for students, faculty and staff, and we appreciate the patience of our campus community during the investigation today.”

As investigators were wrapping up the call at Northern, a similar call came in at 10:45 a.m. reporting a device at Presentation College. According to a news release from Presentation College, no threat was found on campus after a thorough investigation and officials issued an all-clear at 12:15 p.m., following which all campus activities resumed.

Presentation officials evacuated the main campus building. Police and campus official investigated the matter and no device was found.

“We want to thank the Aberdeen Police Department for notifying our campus of this potential threat and providing timely information to us during the incident,” said Marcus Garstecki, Presentation's executive vice president. “We are always mindful of keeping our campus safe for our students, faculty and staff. Today when we issued the emergency alert, our campus community responded quickly and remained patient while we completed the investigation. This was very helpful to the entire process.”

Lake Area Tech also the subject of a call

Watertown's Assistant Police Chief Ryan Remmers said law enforcement received a call at 9:12 a.m. This caller, however, reported that a bomb was in a backpack in a specific room, but when the room was checked, no device was found.

Remmers said law enforcement also searched that area of campus and no device was found.

A campus-wide alert described the incident as a  "non-credible bomb threat."

According to the alert the Watertown Police Department and Watertown Fire Rescue did a sweep of the buildings. The all clear was given about a half hour later.

Get the latest breaking news, sports, entertainment and obituaries in Aberdeen, SD from Aberdeen News.