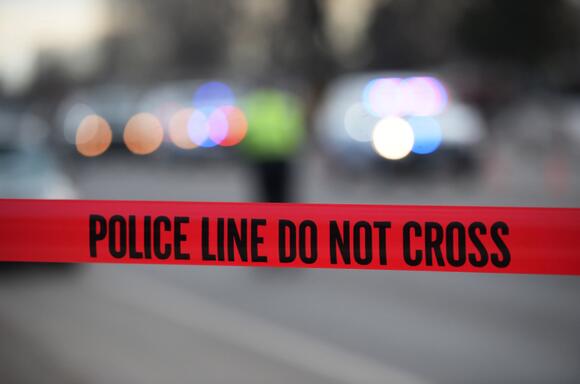 WOODBRIDGE - A 57-year-old man from a small town in Maine died following a Thursday crash on the New Jersey Turnpike onto the ramp for the Garden State Parkway south.

Around 12:41 p.m. Thursday New Jersey State Police responded to a motor vehicle crash on the New Jersey Turnpike Interchange 11 on the ramp to the Garden State Parkway South.

While negotiating the ramp, the Dodge pickup entered the left shoulder where it struck the guardrail end, and then went back into the left lane and was struck by a Chevy Silverado on the left side of the pickup truck, state police said.

The crash remains under investigation and there is no additional information available at the moment, state police said.

Suzanne Russell is a breaking news reporter for MyCentralJersey.com covering crime, courts and other mayhem. To get unlimited access, please subscribe or activate your digital account today.