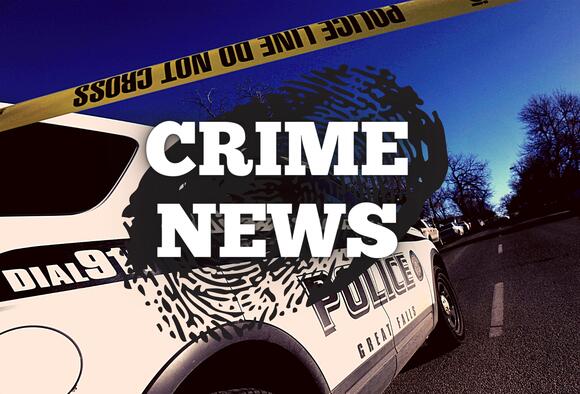 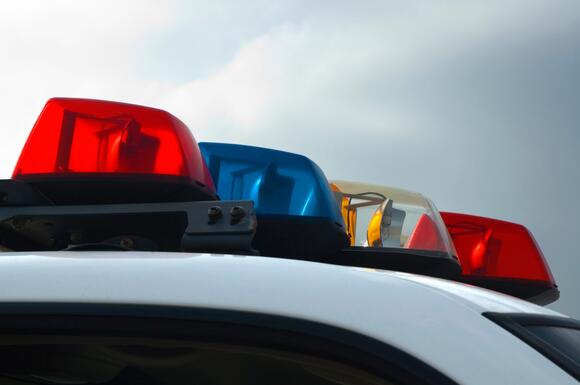 A Lewistown man who died Wednesday after being shot at an in-town residence has been identified.

According to a Lewistown Police Department news release, 46-year-old Tyler Green was found by first responders shortly before 5:30 p.m. Wednesday, lying on the ground with life-threatening injuries. Police responded to the residence on the 1200 block of 6th Ave. N. after receiving a report that a man had been shot there. Green was taken to the emergency room at Central Montana Medical Center where he was later pronounced dead.

Thursday’s news release adds that “the reporting party stated a male involved in the shooting left the area on foot and had a firearm in his possession.” The area around where the shooting occurred was blocked off by police for several hours.

“Law enforcement officers searched the area for the person of interest involved in the shooting,” the police department news release states. “A 24-year-old male believed to be involved was recognized by a probation officer on Main Street near 6th Avenue North. This male was detained without incident and he was transported to the Fergus County Sheriff’s Department where he was later booked into the jail for felony Assault with a Weapon.

“After further investigation, an arrest warrant for Deliberate Homicide, Attempted Deliberate Homicide, and other charges, was issued for his arrest and he was booked into the jail for the warrant. The name of the male being charged in this incident is being withheld at this time.”

The investigation into the homicide is ongoing and being conducted by the Lewistown Police Department with assistance from the Great Falls Police Department, Montana Highway Patrol, and the Fergus County Sheriff’s Department.

Anyone that has any information regarding this incident is asked to please contact the Lewistown Police Department at (406) 535-1800 or Central Montana Crime Stoppers at (406) 535-2746.

“The Lewistown Police Department would like to thank the numerous agencies that assisted us to help bring this incident to a safe resolution,” the news release states. “We would also like to thank the community for their assistance and cooperation in this matter. The Police Department would also like to extend our deepest condolences to Green’s family for their tragic loss.”