Florida State Professor Davis Houck — one of the country's leading scholars on the life and horrific death of Emmett Till — happened to be in Sumner, Mississippi, for a filmmaker’s workshop in late June when he got a call from a research associate with a bombshell development.

The 1955 unserved arrest warrant for Carolyn Bryant Donham in Till's murder case had been found among a search of documents less than an hour away in Greenwood, Mississippi. 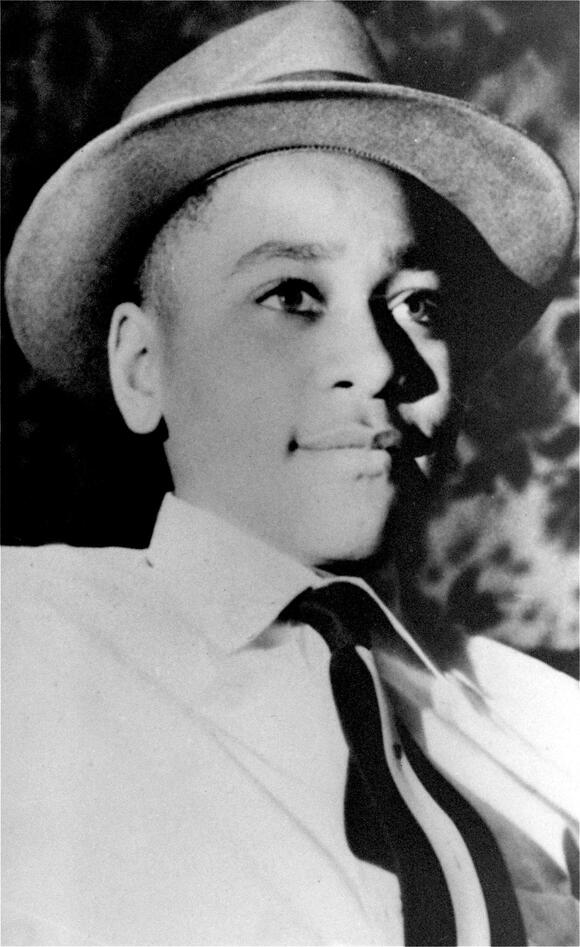 “Just when we think the case is over and we've collected all the documents that are to collect, here comes something new and important that changes our understanding of it,” Houck told the Democrat Thursday. .

Houck, the Fannie Lou Hamer Professor of Rhetorical Studies, has been studying the case of Till's death for nearly 20 years.

He is also a contributor to the Emmett Till Archives at FSU Libraries. Houck established the Emmett Till Lecture and Archives Fund to support further studies of Till’s history, and he is one of the authors of the book "Emmett Till and the Mississippi Press," which explores the impact Mississippi journalists had on public opinion following the 1955 murder.

More on Emmett Till Archives: 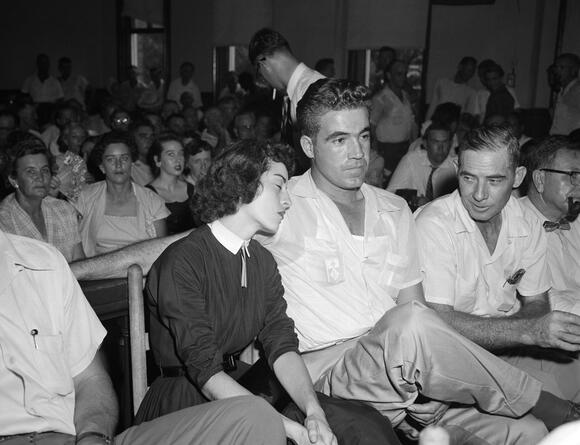 During the two-week long workshop in Sumner, Houck and other FSU colleagues taught local high school students how to make documentary films, particularly about the civil rights history that occurred in their own communities. The filming locations included the Tallahatchie County Courthouse in Sumner, where the murder trial of Emmett Till took place.

“This case continues to get a lot of national oxygen, because we keep finding new things,” Houck said. “Part of it is a function of this relentless pursuit of justice on the part of many people.” 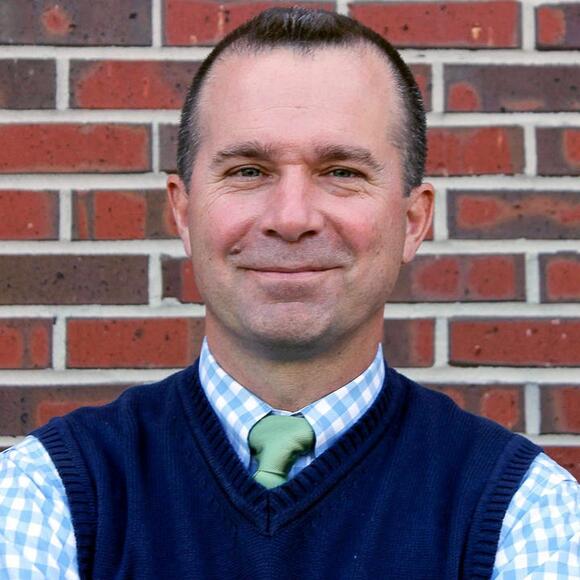 A search team found the warrant in the Leflore County Courthouse basement, which was full of thousands of files dating back as far as the early 1900s.

The team consisted of members of the Emmett Till Legacy Foundation , including Till's cousin Deborah Watts, co-founder of the foundation, and her daughter Teri Watts. Award-winning filmmaker Keith Beauchamp, who directed the 2005 documentary “The Untold Story of Emmett Louis Till,” was also a part of the search.

It was Beauchamp who called his longtime research collaborator to let him know about the discovery.

"He'd been up all night with his team because they found the document just the day before at the Leflore County Courthouse,” Houck said after seeing the warrant. "Neither of us could quite believe it.”

Beauchamp, who lives in Brooklyn, New York, says the team decided to look through the Leflore County Courthouse in Mississippi since it also housed the county jail in 1955. It is where the two men who were charged in Till's murder were held during the trial.

"Boy, were we overjoyed,” Beauchamp said in an interview with the Democrat on the discovery. “There was crying, cheering and dancing. It was amazing.

“If you're talking about a needle in the haystack, this was it,” he added. “We knew the information was there and we decided that we would dedicate the time to search. To our surprise, we were able to find it within an hour and a half. It was just so surreal.”

About the Emmett Till case

The Till case involves the kidnapping and brutal lynching of Till, a 14-year-old African American boy visiting from Chicago in August 1955. He was accused of wolf-whistling at a white woman, later to be identified as Donham.

Evidence shows that a woman, possibly Donham, identified Till to the men who later killed him. Her then-husband, Roy Bryant, and his half brother, J.W. Milam were tried for the crime but were found not guilty in September 1955.

Although the arrest warrant against Donham was publicized during the murder trial , the Leflore County sheriff told reporters at that time that he did not want to “bother” her since she had two young children to care for, according to a USA TODAY report. 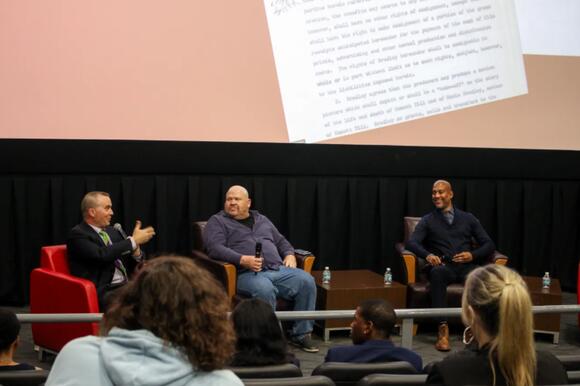 With the warrant being found nearly 70 years after the case was originally opened, relatives of Till want authorities to arrest Donham, who is currently in her late 80s and most recently living in North Carolina, the report said.

He added, “Back in 1955, it played into this culture of chivalry and protecting white women, but it goes to show how horrifying it is if this is the way justice was supposed to work in the deep South in the 1950s.”

From the Clarion Ledger: Details of Emmett Till killing still a mystery as probe ends

In 2004, the U.S. Department of Justice reopened an investigation into Till’s murder as part of its Cold Case Initiative to determine if other individuals were involved. In 2006, the department determined it lacked enough jurisdiction to bring federal charges. Another investigation was reopened by the department in 2017 after a claim was made about Donham recanting her previous accounts on what happened, according to a release from the department.

Although federal officials officially closed the re-investigation of Till’s murder in December 2021, the arrest warrant charging Donham with kidnapping gives a new angle to the case and the story behind it, according to Houck.

Houck believes the new discovery immediately throws a new light onto the current district attorney representing Leflore County, Dewayne Richardson. He says the likelihood of Donham being charged is unclear. “It's going to come down to whether Mr. Richardson wants to prosecute, and I don't know what sort of political pressures he might feel,” Houck said. “I wish I could say 'Yes, definitely. We're going to definitely get a grand jury convened and hear more evidence,' but I really don't know.”

Never miss a story: Subscribe to the Tallahassee Democrat using the link at the top of the page.