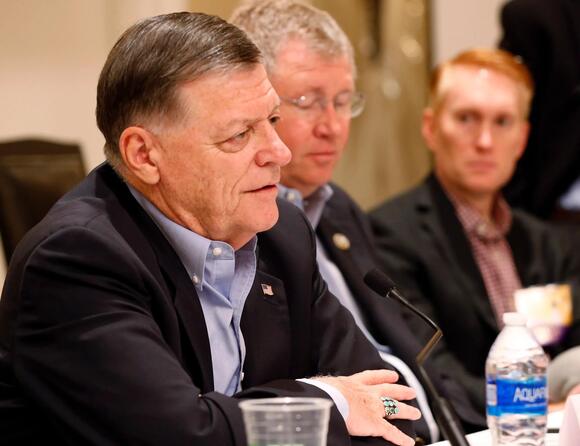 Tom Cole, Frank Lucas and Stephanie Bice will advance to the November election. Tulsa's Kevin Hern was the only Republican to file for Oklahoma's 1st Congressional District, so the sitting congressman will automatically appear on the general election ballot.

There were no Democratic primaries for Oklahoma's five congressional seats. 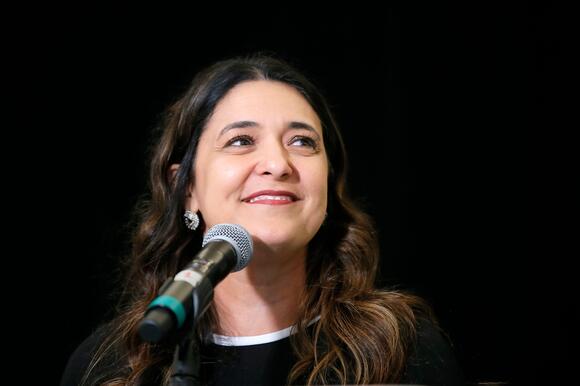 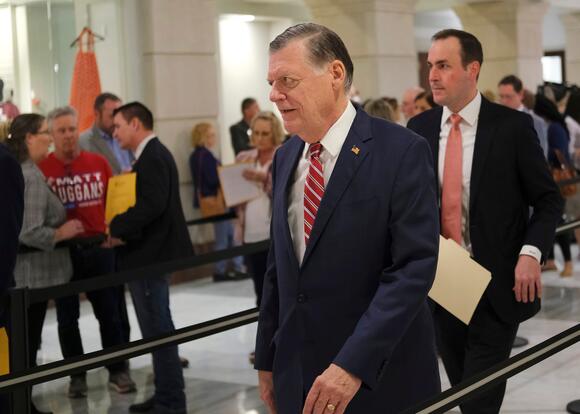 Tom Cole, Norman's congressman for the past two decades, will advance to the general election. Cole, one of the state's most well-known politicians, easily brushed off challenges by Frank Blacke and James Taylor with nearly 70% of the vote.

Cole will face Democrat Mary Brannon in the general election.

Northwestern Oklahoma's representative to Congress, Frank Lucas, led two other Republican candidates for the 3rd Congressional District with over 61% of the vote with nine out of 10 precincts in his district reporting totals.

In the primary, Lucas faced Enid pastor Wade Burleson and Stephen Butler. He will face Democrat Jeremiah Ross in the November general election.

Although Lucas has historically represented the far western side of the Oklahoma City metropolitan area, the 2020 Census led to redistricting and a redrawn congressional map. Lucas now represents an area that includes a significant portion of Oklahoma City between NW 23 and Moore. 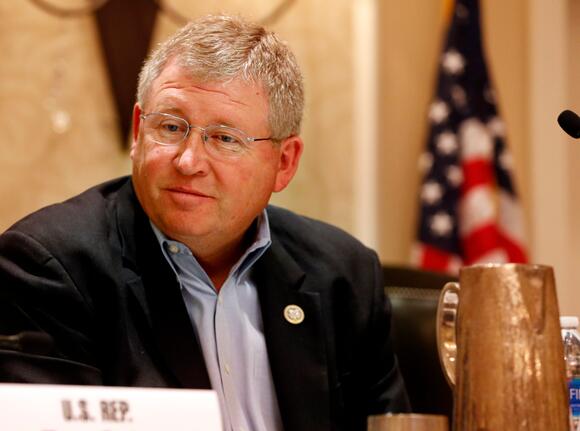 In eastern Oklahoma, the results of 2nd District race were tight from the beginning. After all precincts were reported by the Oklahoma State Election Board, former state Sen. Josh Brecheen and state Rep. Avery Frix advanced to the primary runoff election on Aug. 23.

The 2nd District covers a wide swath of eastern Oklahoma, including rural communities east of Tulsa and in the far southeastern corner of the state. Several of the candidates in the 2nd District are former state lawmakers. Along with Brecheen and Frix, other candidates who previously served in the Oklahoma Legislature include David Derby, Dustin Roberts, Marty Quinn and John Bennett, who also served as the chair of Oklahoma's Republican Party until he resigned this year to run for office.

Here is a list of 2nd District candidates who appeared on that ballot on Tuesday:

Naomi Andrews, a Democrat, and independent Bulldog Ben Robinson will face off against the eventual Republican nominee in November.

Staff writer Dale Denwalt covers Oklahoma's economy and business news for The Oklahoman. Have a story idea for Dale? He can be reached at ddenwalt@oklahoman.com or on Twitter at @denwalt. Support Dale’s work and that of other Oklahoman journalists by purchasing a digital subscription today at subscribe.oklahoman.com.

Tribal courts now have more power over non-Native defendants. Here's what to know

Tribal courts can file more charges against non-Native defendants under a new law that took effect Saturday. The change is meant to help tribal nations address violence against women and children in their communities. Studies have shown four in five Native women will experience violence at some point during their lifetimes.
OKLAHOMA STATE・1 DAY AGO
The Oklahoman

Teachers in Oklahoma in 2022 are positioned to be the torchbearers for a new civil rights movement. Both teachers and students have been targeted by new legislation from the Republican-dominated House and Senate. During the 2021-2022 school year, it appeared that House Bill 1775, incorrectly labeled the “anti-Critical Race Theory” bill, did not include the necessary language to have its intended effect. But after the Oklahoma State Board of Education implemented the rules for HB 1775 and then downgraded the accreditation status of both Tulsa Public Schools and Mustang Public Schools, the impact has perhaps exceeded the expectations of even its legislative authors.
OKLAHOMA STATE・1 DAY AGO
The Oklahoman

The Oklahoma Supreme Court has ruled in recent years on major questions of state policy, including Medicaid, pandemic measures, a statewide vote on recreational marijuana and opioid litigation. In coming months, the court could rule on whether abortion is protected by the Oklahoma Constitution. Oklahoma voters will be asked on...
OKLAHOMA STATE・2 DAYS AGO
The Oklahoman

New eight-year plan to rebuild I-35 and I-240 junction, rebuild bridges statewide

The Oklahoma Department of Transportation on Monday awarded the single largest contract in its history for reconstruction of Interstate 40 and the highway’s junction with Doulgas Boulevard while also approving an eight-year plan funding future rebuilding of the Interstate 240 junction with Interstate 35 in south Oklahoma City. The...
OKLAHOMA CITY, OK・22 HOURS AGO