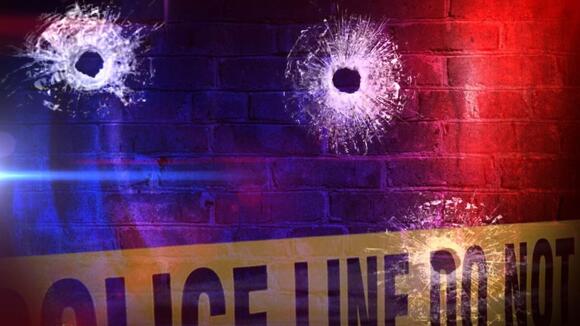 FREEBURN, Ky. (WEHT) — Something big happened in a small coal town community in Eastern Kentucky over the weekend. Police say a man from out-of-state shot a woman Saturday, hospitalizing her.

According to the Kentucky State Police , the Pikeville Post received a 911 call saying there was a shooting in Freeburn, a community in which 296 people call home.

POLICE: Man holes up in home with illegal firearm

Police say troopers responded to State Highway 194 E and found a female victim with a gunshot wound. The victim, Pamela Owens, was transported to a nearby hospital for her injuries. A police report states that investigation revealed that 32-year-old James Lester of Hurley, Virginia allegedly shot the woman.

Police took James Lester into custody and lodged him in the Pike County Detention Center. Lester is currently charged with Assault 1 st Degree and Wanton Endangerment 1 st Degree. Police haven’t released any more information regarding the victim’s condition at this time.