"I don't know what the future holds past this year," Nelson said Thursday. He said he isn't sure if he would remain in the position beyond the the 2022-23 academic year. But he said he is excited to take on the role.

Nelson was the baseball coach and assistant athletic director at Laurens for more than a decade before coming to Hillcrest and coaching the Rams to the 2021 Class AAAAA baseball championship.

More: Thomas Fredrickson out as athletics director at Hillcrest 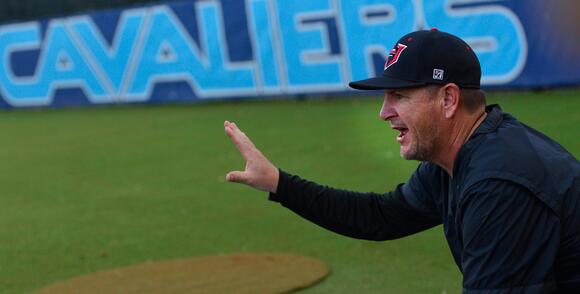 Nelson said he hopes to enrich the experience of coaches and athletes at the school. He also said having two assistant ADs will help him transition in to the role.

"I'm very excited about the opportunity," Nelson said. "Hillcrest has a very rich tradition in athletics."