Bicyclist struck along I-29 dies from injuries, charges pending against Brandon driver 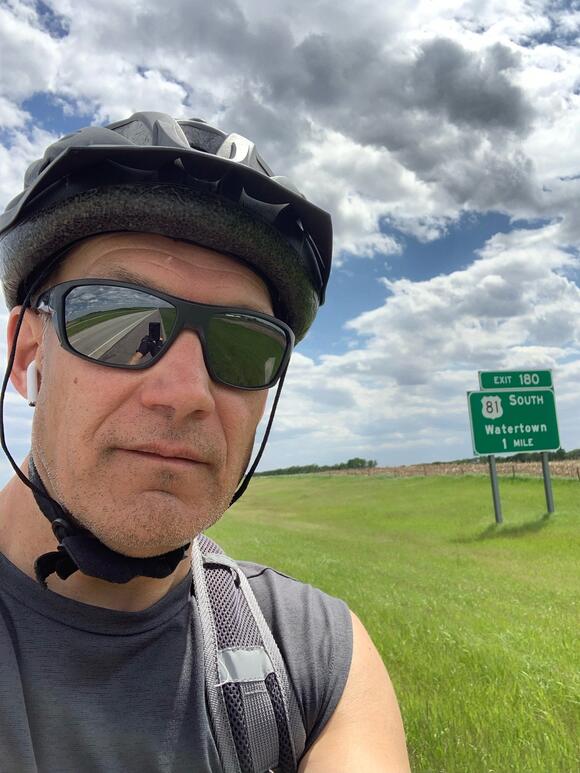 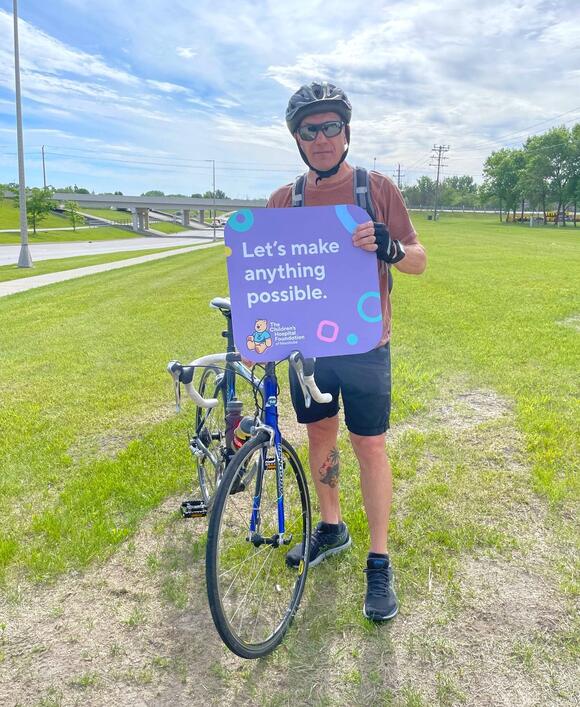 A Canadian bicyclist who was struck last week along Interstate 29 in Deuel County has died, according to the South Dakota Department of Public Safety.

Jean-Pierre "J.P." Petit, 53, of Winnipeg, Manitoba, was first taken to a hospital in Brookings, then transferred to a hospital in Sioux Falls. He died Monday, according to a news release from the state.

Preliminary information indicates that Petit was riding a Krypton Argon 18-speed bicycle southbound when he was struck by a southbound 2015 International straight truck driven by Mark Akkerman, 65, of Brandon, according to the release.

Charges are pending against Akkerman, according to the release.

Petit was cycling along the fog line, or the white line on the outside of the interstate lane, per the release.

The South Dakota Highway Patrol is investigating the crash.

Petit was attempting to cycle 838 miles from Winnipeg to Hot Springs in the Black Hills to raise awareness about kidney disease and to raise money for his granddaughter, who needs a kidney transplant.

This article originally appeared on Watertown Public Opinion: Bicyclist struck along I-29 dies from injuries, charges pending against Brandon driver

it is sad, sad a man lost his life, sad Mr Ackerman is getting charged. He's probably a honest hard working south Dakota. and I'm sorry, but to bad he's not an attorney General.