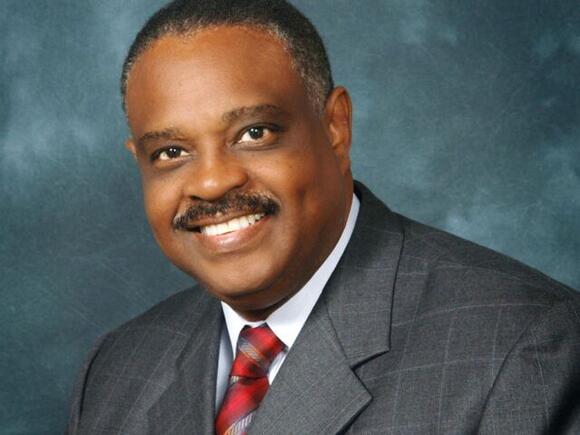 According to Florida Department of State’s Division of Elections database, Al Lawson filed Monday as a Democratic candidate to be United States Representative from Florida’s second congressional district for the 2022 election.

If Lawson is deemed qualified as a candidate in district 2, he will likely face Republican incumbent congressman Neal Dunn in the general election in November.

The state noted Monday that Dunn has qualified as a candidate for the district’s seat. Dunn filed Jan. 20 to run for office.

As of Monday afternoon, state records reflect Dunn and Lawson are the only candidates registered for their respective political party in the district.

The Florida Legislature approved two congressional maps near the end of its regular season in February.

The two-map plan was vetoed by DeSantis.

Those in the DeSantis camp were against the geographic spread of District 5 and noted that the governor’s map was “race neutral”.

During a special session in April, the Republican-leaning Florida Legislature approved the DeSantis influenced map .

Following the approval of the DeSantis map, court filings on the map were initiated.

After a judge in Leon County sided with groups like Black Votes Matter and the League of Woman Voters of Florida in noting the governor’s map did not follow state law, Florida First District Court of Appeals in late May then ruled in favor of the governor’s map to remain , citing time before the qualifying period.

The qualifying period is Monday at noon to Friday at noon.

Earlier this month, the Florida Supreme Court declined to intervene in the redistricting map battle.

The supreme court’s 4-1 decision not to intervene assured the governor’s map would be used for at least the 2022 election.

Lawson is a U.S. congressman in Florida's Fifth District.

District 5 was designated as a minority access congressional district for African Americans in north Florida.

District 5 included all of Gadsden, Madison, Hamilton and Baker counties, along with portions of Leon, Jefferson, Columbia and Duval counties.

Portions of cities Tallahassee and Jacksonville are in District 5.

The updated District 2 will include Big Bend counties east of Madison and Taylor counties along with a portion of Lafayette County westward to a portion of Walton County in the central panhandle.

Because of population growth in the state, which was determined by the 2020 U.S. Census data, Florida added an additional congressional district.

For the next five election cycles, Florida will have 28 congressional districts.

Increased traffic at pumps and stores: State of Florida prepares for Ian

By the end of 2022 experts estimate that 3,000 correctional officers will step down from their positions. That’s according to the Bureau of Prisons.
FLORIDA STATE・3 DAYS AGO
WTXL ABC 27 News

On Tuesday, Gov. Ron DeSantis announced new "family-focused tax relief" proposals at a Bradenton restaurant. The proposals include some permanent exemptions and some that last for a year.
FLORIDA STATE・6 DAYS AGO

Eighteen more families have joined a lawsuit against the Florida Department of Children and Families that alleges the system bypassed biological family members in custody disputes.
FLORIDA STATE・5 DAYS AGO
WTXL ABC 27 News

During the month of September there’s a statewide effort across Florida to get more dads and father figures to be involved with a child’s education.
TALLAHASSEE, FL・5 DAYS AGO

Agencies from all over the country gather for bloodhound seminar