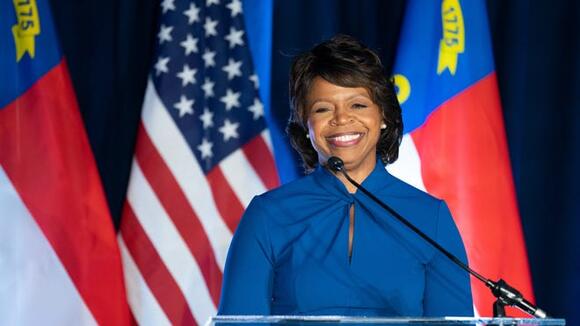 There are a lot of critical issues on the table that might sway the mid-term election. Support for abortion rights is the latest hot-button entry, and protests have reached a fever pitch after the leak of a draft U.S. Supreme Court opinion that would strike down the legal right to have an abortion. I drove through downtown last weekend, and I saw activists on both sides of the issue, front and center in the Market Square, screaming at each other and motorists in the traffic circle.

Inflation continues to assault pocketbook items like housing, medicine, food and gas. Outrageous pricing is unreal. In 2020, I could fill up my four-cylinder pick-up truck with $19. A few days ago, it took almost $50 with 88 grade octane, which is about 25 cents cheaper than the 87 grade. People care about the things that shape their lives, and this election cycle is filled with items buzzing the national scene.

Voters across all age groups have some big decisions to decide. One of them is: Are the people they are voting for really going to represent them?

Cumberland County completed three weeks of early voting and a primary on May 17. Overall voter turnout tends to be lower in a non-presidential year, which makes who shows up even more important. I often hear an emphasis placed on young voters and getting them to the polls, but the reality is they tend not to show up.

Bill Sweeney, AARP senior vice president for government affairs, said: “We know that people 50 and older vote more than any other age group.” He’s right, and Cumberland County’s most recent election was a glaring example.

According to some unofficial results shared by an election official, 80% of the early voters were over 50, and 60% were over 60. Seniors tend to vote in significant numbers, and most are more informed about the issues than their junior counterparts. While a lot of attention lately has focused on voters’ rights and privileges, what seems to be lost is that voting is also a duty and responsibility.

U.S. citizens have an obligation to participate in the democratic process by registering to vote and voting in elections. Voting is not the only way to engage in public discourse, but arguably it is the most important.

I watched some of the seniors coming to vote at some polling places, and what I witnessed was amazing. Some were legally blind, others on walkers and canes, most seemed to be making measured steps, and many used curbside service, but still, they were committed to getting it done. Baby boomers have dominated U.S. politics for decades, and although they are no longer the majority, their influence is persistent.

I don’t know what will be the catalyst to cause young voters to set up and begin to exercise their duty and responsibility. But at some point, seniors will have to pass the baton because they’re not going to be here. Only time will tell.

It might surprise some that the U.S. ranks worse in elder care than 10 other wealthy nations in Europe and Canada. Older voters are the most loyal voters, and they have a message for the candidates: Ignore them at your peril. Most Americans want their elected leaders from both political parties to put their differences aside and work together for the common good of all the people. That’s the way a true democracy is supposed to work.