Rupi Kaur returns, this time as an antibody 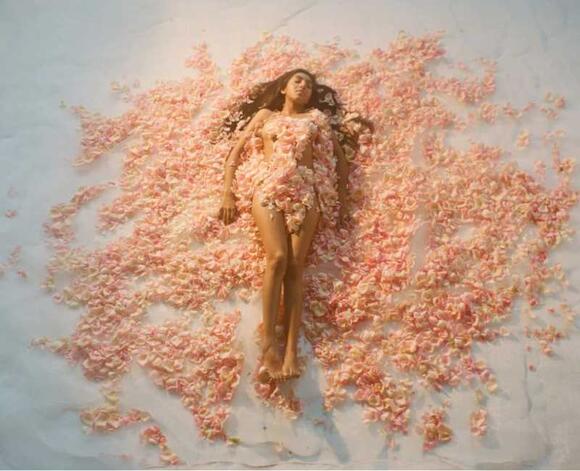 The popular poet performs on the big stage at Arlene Schnitzer Concert Hall, Thursday, May 26. 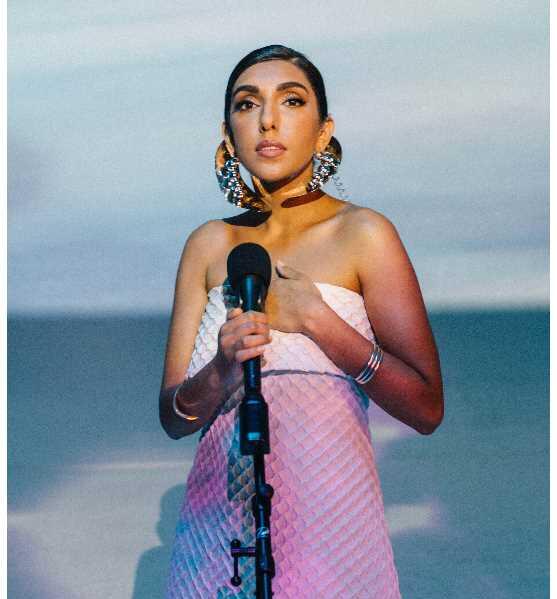 The New Republic named Kaur " Writer of the Decade " (the 2010s). The first three weeks of the COVID-19 shutdown gave her writers block, so Kaur started teaching free writing (online), a spontaneous exercise to help others overcome writer's block.

But fans won't be coming to the Arlene Schnitzer Concert Hall on Thursday, May 26 for screen time with teacher. This is writer-in-the-flesh time. When she was last in Portland , in December 2019, her stage was strewn with rose petals and she read from a golden notebook of new and draft poems.

That notebook became 2020's " Home Body ." This collection is dark, heavy on the sexual abuses she suffered as a child, and the bad relationships that followed. Fame, of course, has been a bad boyfriend too. Everywhere is pain, regret and the struggle to catch up with her body. But as Kaur said about her teaching and her initial desire to publish, she's all about sharing and connecting, and she excels at that.

As one of her shorter poems, "Together," puts it, next to a line drawing of a sad, hunched man:

"the irony of loneliness

is we all feel it

at the same time."