Even as she prepares for her final duties as a Florida legislator, Sen. Kelli Stargel has launched a bid to shift from Tallahassee to Washington, D.C.

Stargel, a Lakeland Republican, confirmed Monday after weeks of rumors that she has joined the crowded field in the GOP primary race for U.S. House District 15. Stargel made the announcement on a newly launched campaign website, www.votestargel.com .

'Not what I planned to do': Stargel finishes influential career in Florida Legislature

“In Tallahassee, I have fought alongside Governor Ron DeSantis to prioritize Florida’s families, fight for parental choice and ensure our state remains a beacon of freedom for the rest of the world,” Stargel said in a statement posted on the site. “It’s easy to say you’ll fight for the unborn, work to expand school choice, or demand accountability for our small business owners, but I’m the only candidate in this race who has actually delivered on these critical issues.”

The newly redrawn District 15 covers northwest Polk County south of Interstate 4, including Lakeland west of U.S. 98 and South Florida Ave, along with parts of Hillsborough and Pasco counties. Rep. Scott Franklin, R-Lakeland, currently serves in District 15 but is now running in District 18, which encompasses much of Lakeland and southern Polk County and extends south to Hendry County.

That makes District 15 an open seat in a crucial area along the Interstate 4 corridor. 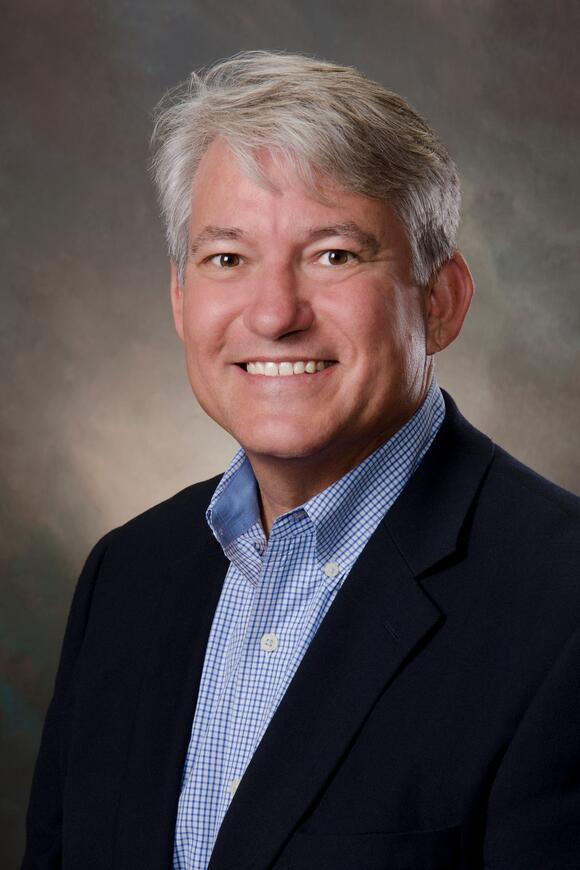 Though they lack previous experience in office, three other candidates with military backgrounds have raised enough campaign money to be potential contenders. Jay Collins, a veteran from Tampa, has reported $754,000 in campaign funds, while retired Navy Commander Demetries Grimes, whose campaign lists a Winter Haven address, has collected $178,000.

Kevin “Mac” McGovern, a retired Navy officer from Celebration, has reported $263,000 in campaign funds, almost all of it loaned by the candidate.

Adding to the competitiveness of the race, Laurel Lee of Brandon resigned last week as Florida’s Secretary of State and is widely expected to enter the District 15 Republican primary. Florida Politics also reported that Jerry Torres, a former Army Green Beret and the founder of a global consulting firm, will enter the race and plans to spend $5 million of his own money. 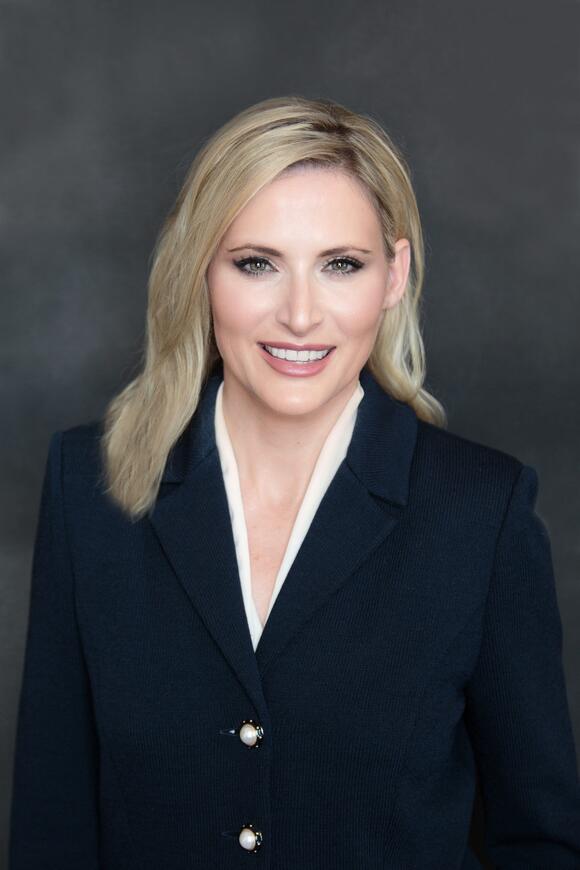 Stargel will face a delay in plunging into full-scale campaigning. The Florida Legislature convenes next week for its second special session of the year, a gathering intended to address problems with the state’s property-insurance industry.

Stargel, 55, was first elected to the Florida House in 2008 and served two terms before successfully running for the state Senate in 2012. Over the past decade, she became one of the most influential members of the Republican-dominated Legislature, serving the past two sessions as chair of the powerful Senate Appropriations Committee.

Term limits prevent Stargel from running again in the Legislature. The state Senate district that she has represented since 2016 overlaps with the boundaries of U.S. House District 15 in northwest Polk County.

On her campaign website, Stargel emphasized her connection to DeSantis. She wrote that “our freedom, our families and our way of life have been under attack by the liberal agenda” and claimed that “socialist Democrats tried to shut down our economy” during the COVID-19 pandemic. 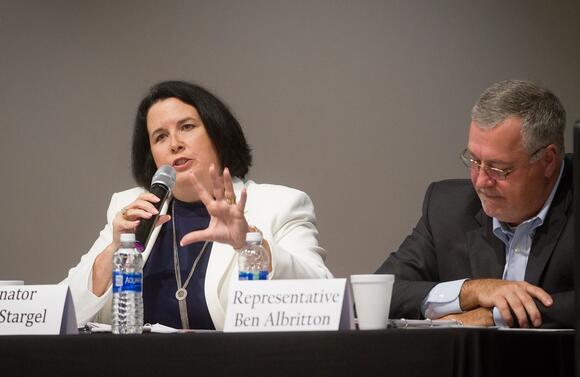 Stargel, who often emphasizes her conservative Christian values, has led Republican efforts to increase restrictions on abortion. She sponsored a bill passed in this year’s session that bars abortions after 15 weeks of pregnancy.

In previous sessions, Stargel introduced or supported bills to mandate a 24-hour waiting period before an abortion, to require clinics that performing abortions have admitting rights at local hospitals, to allow lawsuits against doctors for “emotional distress” up to 10 years after an abortion and to require parental consent or a judicial approval for a minor seeking an abortion.

Last year, Stargel led Senate debate in favor of a bill requiring transgender girls and women to play on school sports teams matching the gender assigned to them at birth.

Stargel followed her husband, John Stargel, into politics. John Stargel served in the Florida House from 2002 to 2006 before leaving to run for a judgeship. (He is now a judge with the state’s Second District of Appeals.)

Ross succeeded John Stargel in 2006, and when he didn’t run for reelection Kelli Stargel — with no previous electoral experience — ran and easily won.

Florida Politics reported that Stargel has enlisted political consultant Mac Stevenson of Ellenton to advise her campaign. Stevenson, a longtime Florida political operative, has consulted on the campaigns of Adam Putnam, a Bartow native who served in the state Legislature and the U.S. House.

Putnam gained election in 2010 as Florida’s Commissioner of Agriculture and was the early favorite to win the 2018 gubernatorial election before an endorsement from then President Donald Trump propelled Ron DeSantis to the Republican nomination.

Stargel enters the race relatively late. Primary elections will be held Aug. 23, giving her just over three months to mount a campaign in one of the state’s most competitive primaries. The deadline for filing to run is June 17. Stargel told a Ledger reporter in March that she hadn’t decided about a potential future in politics.

“I've got quite a lot of knowledge about a large variety of things,” she said at the time. “And I have learned so much about all of this process over the last 14 years, that I hate to not use it in some profitable way. At this point, I don't know what exactly that'll be, if anything.”