Bryan Antoine, who led the Ranney School to the NJSIAA Tournament of Champions title in 2019, is leaving Villanova, entering the NCAA transfer portal.

A McDonald's All-American who became the Shore Conference's all-time leading scorer with 2,514 points, Antoine had three injury-plagued season at Villanova, playing 42 games for the Wildcats.

The move comes after Villanova head coach Jay Wright retired earlier this month after 21 seasons on the bench, replaced by Kyle Neptune. 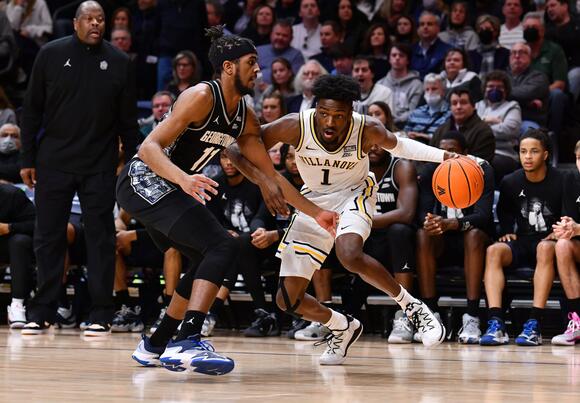 The sharpshooting guard has had his production limited by a series of injuries, including shoulder surgery and a knee injury.