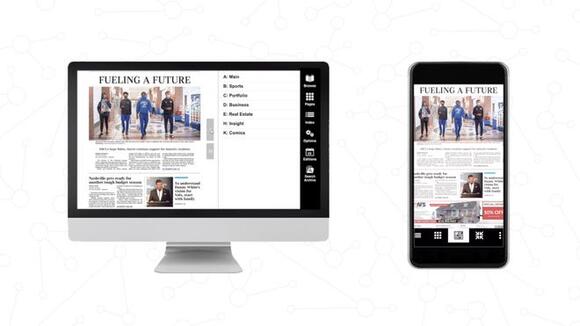 The state coordinator of elections is challenging the residency of Lee Mills, a candidate for Tennessee House District 99, by saying Mills does not live in the district — or in Shelby County at all.

Mills, who ran for the seat in 2020 and lost to Rep. Tom Leatherwood, who he is again running against in this year’s Republican primary, was not challenged by the state then.

Whether Lee Mills is eligible to run for Tennessee House District 99 will be determined by Shelby County Chancery Court, the Shelby County Election Commission voted Monday. The court will also make the decision on a second residency challenge, that of Kenya Brooks, who is running in the county general election seeking the role of Criminal Court Judge, Division VII, against Incumbent Judge Lee Coffee. In Brooks’ case, the challenge argues she that does not live where she says she lives, whereas there is no dispute that Lee Mills lives in the home he has used on his application to run.

In an April 18 letter to Mills, State Coordinator of Elections Mark Goins writes that Mills’ home is in Fayette County, according to the Comptroller’s district lookup tool and a map of 2020 census data maintained by Shelby County ReGIS.

The map attached to Goins’ letter splits Mills’ neighborhood down the middle, showing Shelby County just five houses away from his home.

Shelby County records show that Lee and Amber Mills have paid Shelby County taxes on their home for years, and Mills said they consider themselves residents of Shelby County.

Their vehicles and drivers' licenses all say Shelby County, they said, and their Arlington home’s deed is registered with the Shelby County Register of Deeds.

Those all apply to him, Mills said.

In a written statement to The Commercial Appeal, Goins said it is his duty to only put qualified candidates on the ballot.

"I take no joy in being involved in this boundary dispute," Goins said. "Once I became aware of the boundary line showing Mr. Mills in Fayette County I have a duty to follow the Tennessee Constitution and laws of this state. The Tennessee Constitution requires a person running for state house to be a resident in the house district they seek to represent. My inquiry has nothing to do with other residents in the area. Mr. Mills’ attempted candidacy is what prompted this inquiry. According to maps provided by the Tennessee Comptroller’s office, Mr. Mills’ home is located in Fayette County. No portion of Fayette County is in District No. 99."

Since the dispute regarding Lee Mills is going to court, it would be improper to comment on Amber Mills' residency, Goins said.

Katherine Burgess covers county government and religion. She can be reached at katherine.burgess@commercialappeal.com, 901-529-2799 or followed on Twitter @kathsburgess.