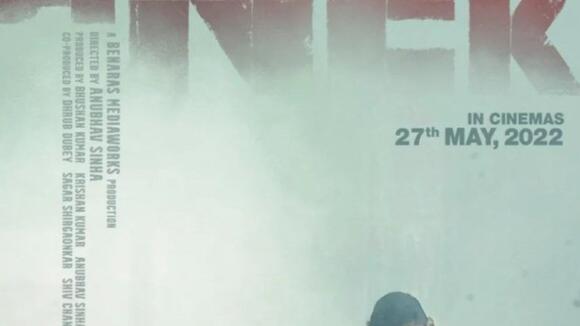 Written and directed by Anubhav Sinha who also produced the film with T-Series, the film was clashing with Ranveer Singh starrer Jayeshbhai Jordaar, but the makers have now opted for a new release date.